The Metropolitan Opera is putting on an extraordinary performance of Mozart’s Requiem and Beethoven’s fifth symphony on February 24, the first anniversary of Russia’s invasion of Ukraine.

Yannick Nézet-Séguin will conduct the Met orchestra, with several Ukrainian soloists in the Requiem.

Met Genera Manager Peter Gelb said: ‘Mozart’s Requiem is to remember the innocent victims of the war, and Beethoven’s Fifth is in anticipation of the victory to come.’ 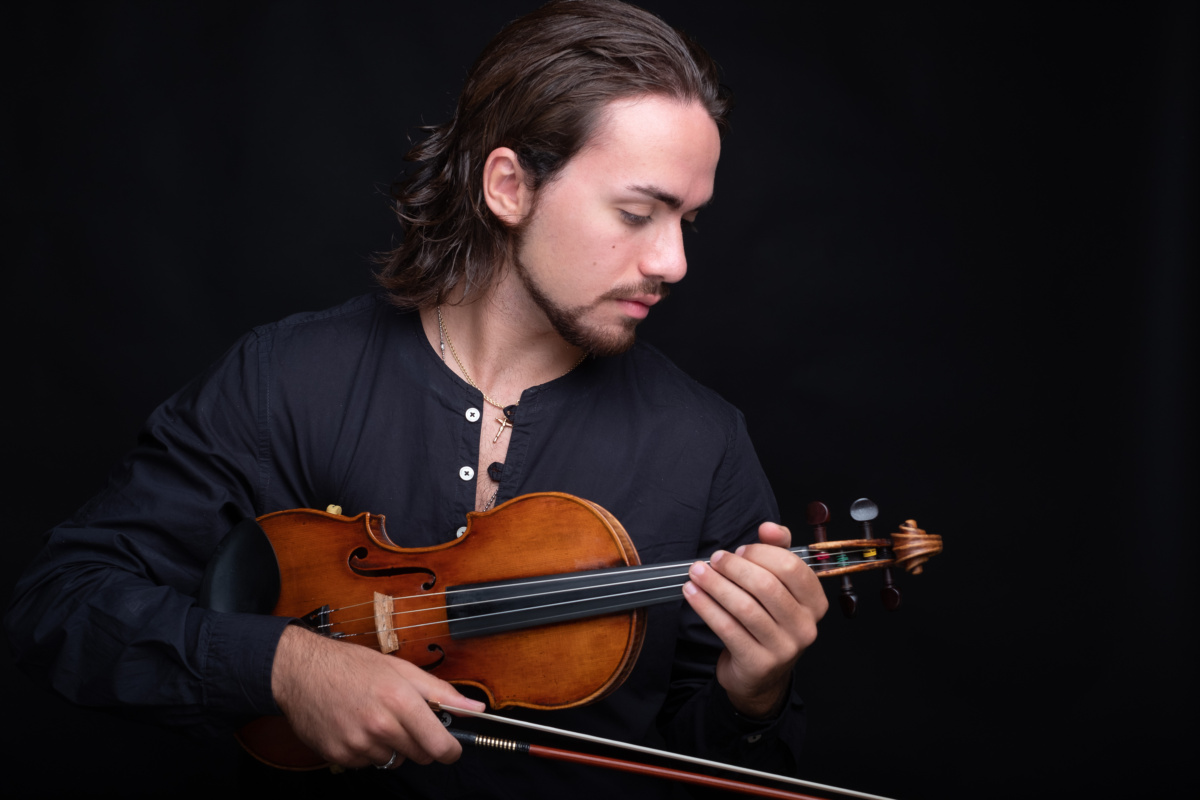