Their collaboration grew from Melbourne’s early COVID lockdowns when the pair livestreamed more than 50 music events — all with the aim of helping others to get through this difficult time.

Playing and recording under the name Beyond the Lake, these two instrumentalists have received airplay across major stations and playlists. Now, in light of their new release, they chat with CutCommon about recording improvised music, and the way their meditation and yoga practices have influenced the creation of their soothing sounds.

Tell us a little about how Beyond the Lake was born, and how your collaboration grew during lockdowns.

NICK: Anita and I met in 2017, and were both involved in many different projects of our own at the time. We had only done a little bit of playing and writing together when the lockdowns of 2020 started. We found ourselves with a lot more time on our hands, and began playing music together more frequently. We started doing regular livestreams of improvised music on Facebook and YouTube, and ended up performing over 50 online events during 2020 and 2021. Our sound really developed over this time, and Beyond the Lake was born!

So when you started livestreaming together, how and why did you feel improvisation would be a beautiful medium to help soothe listeners during this difficult time for the world?

ANITA: Improvisation is something that comes very naturally to both Nick and I, and as such is a place of great joy and comfort. So when we embarked upon the idea of creating music together for the very first time as a way to soothe ourselves and others, it made complete sense for us to begin this journey from a place and headspace of common and familiar ground.

When an environment feels safe and familiar, it certainly transcends well for creating the sort of gentle and peaceful music we were all yearning for at the time.

How did it make you feel to play these calming pieces, especially when considering the context of your yoga and meditation practices?

N: I’ve been practising meditation for the past seven years and yoga for the past 15 years. However, in the very beginning of the pandemic in 2020, I was experiencing a lot of anxiety about the as-yet unknown ramifications of this new virus. I started just playing my guitar in the evenings to help me take my mind off the things I couldn’t control, and found it to be very effective, leaving me significantly more calm and relaxed afterwards.

It’s easy to get caught up in the work/job mentality of a music career, and it was actually beautiful to be reminded of why I play music in the first place: for the joy it brings myself and others. Playing this music with my partner — as well as receiving such wonderful comments from friends, family, and fans thanking us for our performances — was my saving grace during the pandemic.

Beyond the Lake has now released its debut studio album Coming Home, which continues these themes. You’ve taken those improvisations, then mindfully spent time with the music and arranged them into newly orchestrated tracks. How would you describe that process of taking a musical idea that was intended to be transient, and revisiting it to bring out its best?

A: The process for us became a reasonably intuitive one over time. While there is something quite lovely about allowing the transient nature of the unconscious musical mind to live only in that moment, it’s also an extremely satisfying feeling to be able to capture these fleeting ideas, and give them the time and space to evolve into something else entirely.

There became a strong sense for both of us when, during the many livestream performances we did over the course of 18 months, the energy felt particularly special. We would then watch that particular livestream again the following day from beginning to end, making a note of any melodies, chord progressions, and textural gestures that we felt had substance. From there, the process of reworking would begin — from re-recording these parts to allow for experimentation concerning orchestration techniques and applications to expanding upon any harmony present while fleshing out and manipulating any textural elements.

Once these avenues had been thoroughly exercised and explored, in many instances this led us down an intrinsically intuitive path to be able to make further decisions concerning the structural elements needed to complete the puzzle, such as a bridge or a solo section.

Your song titles reflect the feeling of calm; Mountain Peak, Lullaby, Towards Hope. What are some of these stories, and why did you choose to share them from your catalogue of 50 livestreamed events?

N: Once we had developed our ideas, and the songs were fully written and recorded, we were able to sit back and listen to the finished tracks without putting them under the microscope, and came up with the titles based on what images or moods the finished pieces conjured for us. It was like the music was painting pictures for us.

You’ve also received a grant from Creative Victoria to produce another album of improvised music. How will we see Beyond the Lake grow through this next project?

A: While our recent release Coming Home was the result of a decision we made to expand and develop our creative thinking and writing abilities, the next album will be a much larger collaborative endeavour, which will see us team up with some of Victoria’s most creatively diverse and musical minds.

The nine musicians involved in creating this next album include percussionist David Jones, Simon Mavin and Paul Bender (Hiatus Kaiyote), Parvyn Singh and Josh Bennett, Carl Pannuzzo, Xani Kolac and Cristian Barbieri, and composer and inventor of the AirSticks Alon Ilsar. While it’s indeed a wonderfully eclectic bunch of musicians all coming together from different creative and cultural backgrounds, the one common thing that binds us all is a desire to create from an inherently personal and intuitive space.

As you can well imagine, Nick and I are beyond thrilled to be given the opportunity from Creative Victoria to embark on this next project. It’ll be akin to watching a couple of kids wreak very calm havoc in a candy store, absorbing and sharing in ideas, and refining the many ways in which to approach the process of making sound with others, both in person and remotely.

We will also be documenting the process as we go, so for those who are curious to venture along on this journey with us, we’ll be posting clips regularly on our Instagram and Facebook pages.

N: I’ve been involved in many wonderful projects and recordings throughout my career, but Coming Home has to be my proudest artistic achievement to date. The album has an integrity and honesty that I’ve never quite been able to capture before. The premise was simple and stayed in my mind during the entire process: to make calming music that would help people. 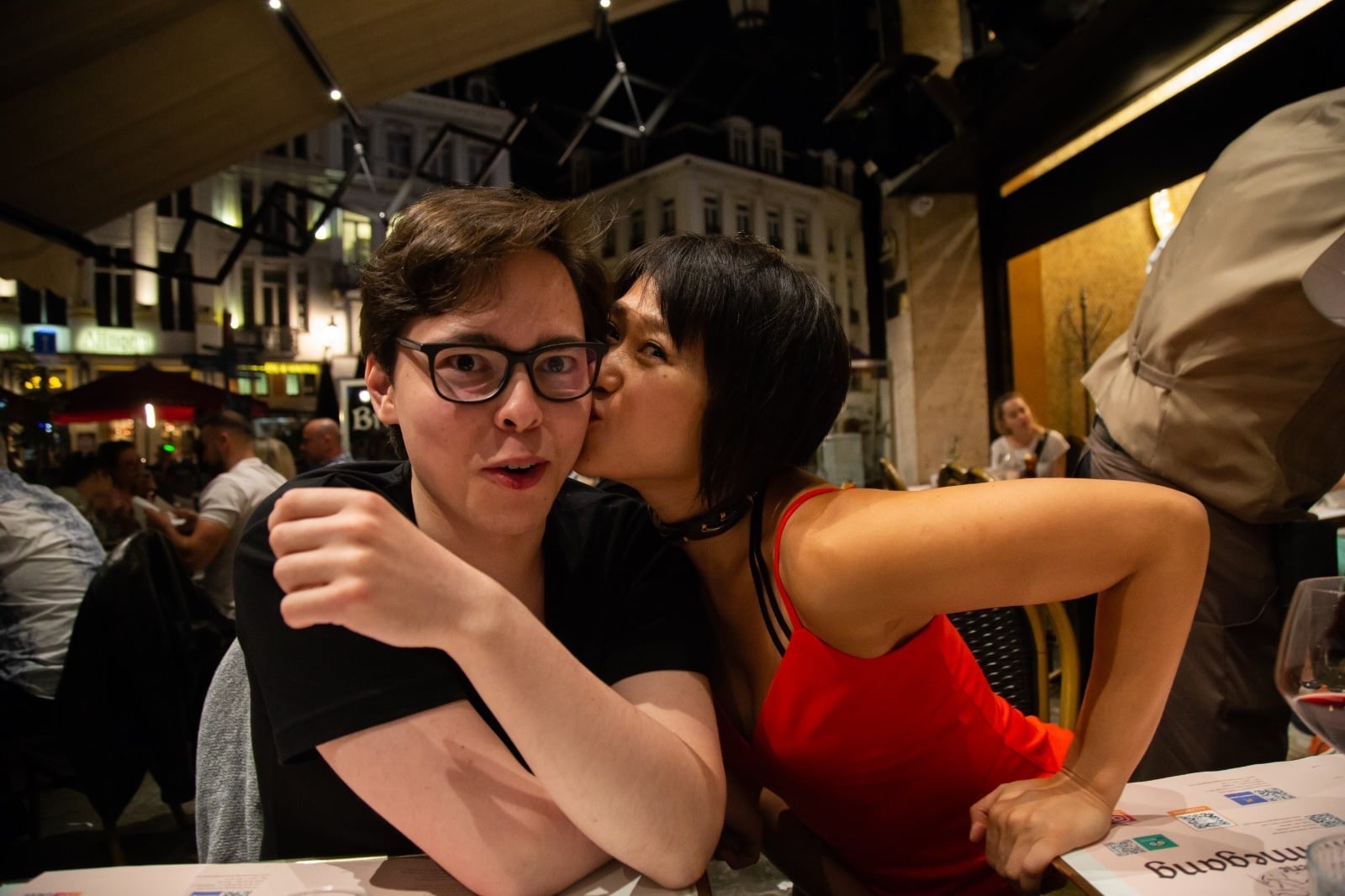 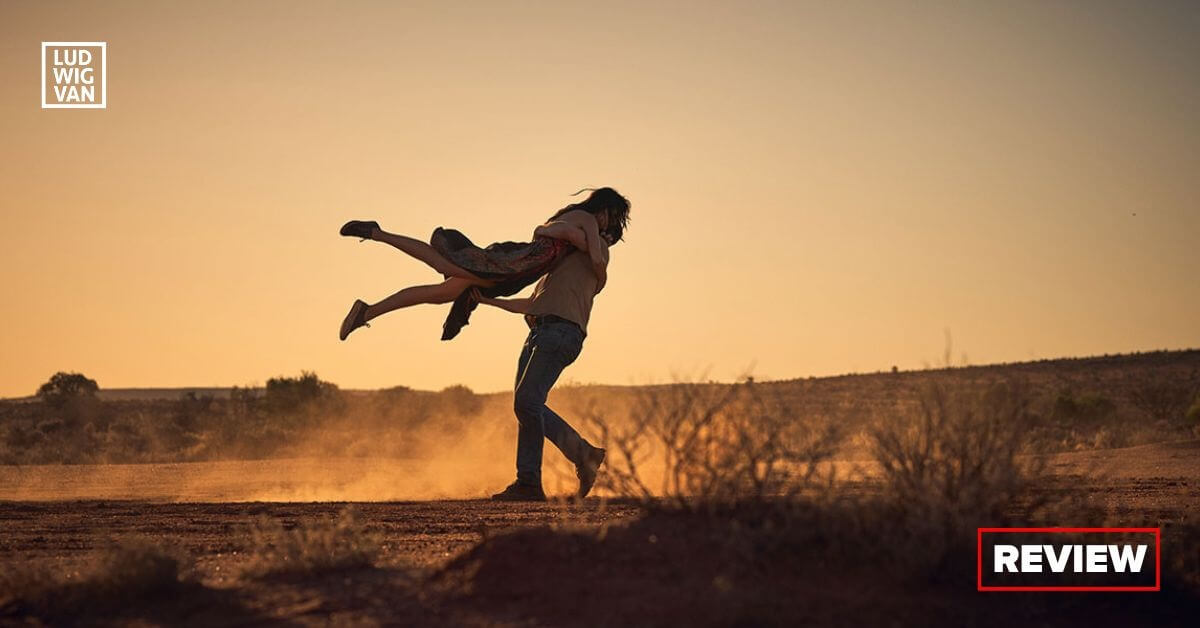