THE SCOOP | Classical Composers, Conductor, Philanthropists Make The Order Of Canada List For 2023

Two classical music composers, a beloved choral conductor/educator, and a couple whose philanthropy supports dance are among 99 new appointments to the Order of Canada. The announcement was made by Her Excellency the Right Honourable Mary Simon, Governor General of Canada, and includes two Companions, 32 Officers and 65 Members.

Her Excellency the Right Honourable Mary Simon, Governor General of Canada comments in a media release. “What a beautiful way to end the year, honouring Order of Canada appointees and learning about the depth and range of their accomplishments. Celebrated trailblazers in their respective fields, they are inspiring, educating and mentoring future generations, creating a foundation of excellence in our country that is respected throughout the world. Their commitment to the betterment of Canada fills me with pride and hope for the future. Alianaigusuqatigiivassi. Congratulations.”

The list includes a who’s who of prominent figures in the worlds of entertainment, healthcare and medicine, science and public affairs. Three of them come from the field of classical music, along with a couple whose philanthropy helps to support the world of dance.

For her contributions to Canadian music and choral culture as a renowned composer and accompanist.
Toronto-based composer Eleanor Daley is known to Toronto choirs and choral music audiences for her compositions. Among the best known are Remembrance, Requiem, and The Rose Trilogy. A native of Parry Sound, Daley earned a BMus in Organ Performance from Queen’s University in Kingston, and diplomas in Piano and Organ Performance from the RCM and Trinity College in the UK. In addition to composing, Daley has served as Director of Music at Fairlawn Heights United Church in Toronto since 1982. Her works have been performed by the Elmer Iseler Singers, among other choirs.

For their long-standing support for the arts in Canada, with a special focus on dance excellence.
Gerald (Jerry) Lozinski is Chairman at Nemato Corp./Terra Nova Steel Inc. of Toronto, and together with his wife Joan, a huge supporter of the arts. Their philanthropic support of the National Ballet of Canada goes back four decades, and they currently support Principal Dancer Siphesihle November through the Dancers First program, along with the Fall for Dance North festival, and Canada’s National Ballet School, among others. In January 2022, the couple made a historic endowment to the NBC to support the role of Artistic Director.

For his steadfast commitment to the field of choral music as a renowned composer, conductor and community leader.
Conductor, composer, pianist and organist, Sirett has spent a career as s a composer and choir director working in the community of Kingston, Ontario. He founded an award-winning organization called Cantabile as its Artistic Director, with the intent of providing performing experience for singers through multiple choirs, as well as comprehensive music education for singers and audiences alike.

For his leadership as a choral conductor and music educator, and for his significant contributions to prominent provincial and national music organizations.
Dunsmore had a long and distinguished career at Memorial University, as well as serving as choirmaster at a St. John’s church, conductor of the Newfoundland Symphony Orchestra’s Philharmonic Choir, and artistic director of a music festival.

Other appointees on the list include actors Eugene Levy and Victor Garber, along with hockey phenom Sidney Crosby.

“The Order of Canada celebrates the lives, endeavours and successes of people from coast to coast to coast and from all walks of life. Those being appointed today come from a variety of sectors, have achieved national and international success, and have shown ingenuity, innovation and generosity. What’s more, they have made a difference in their communities and for Canada with their outstanding dedication and commitment. Congratulations to the new Order of Canada appointees, as well as those celebrating a promotion within the Order.” – Her Excellency the Right Honourable Mary Simon, Governor General of Canada 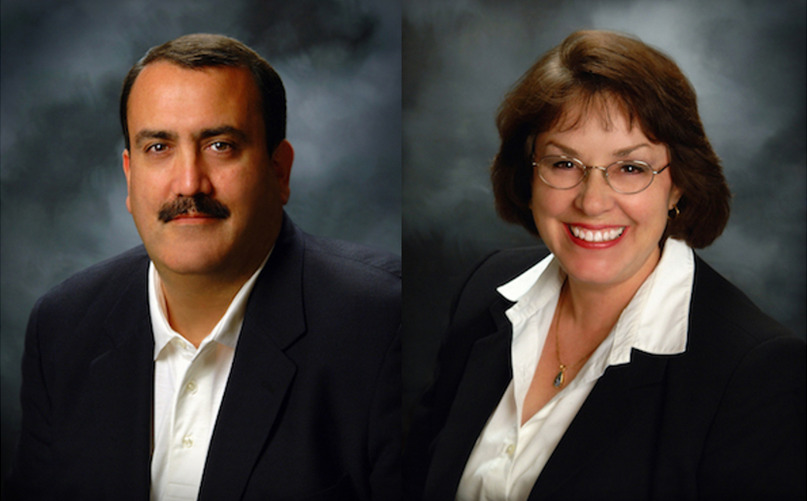