The Royal Conservatory of Music (RCM) has appointed Robi Botos as its inaugural Jazz Artist in Residence. Botos is a Hungarian-Canadian multi-instrumentalist, film score composer, and producer who has garnered international attention. He has been appointed to a three-year term.

“As a disciple of celebrated RCM alumnus Oscar Peterson, he is a wonderfully dynamic performer. In addition to jazz, Robi is rooted in the deep traditions of Romani, Hungarian, and European folk and classical music. He will be an inspiration to aspiring young musicians and to the community at large.”

The Jazz Artist in Residence

Robi Botos is best known as a jazz pianist, and has become an important member of Toronto’s jazz community since emigrating from Budapest in 1998. He’s recorded several albums, including the 2016 JUNO winning Movin’ Forward, and 2019 JUNO winner Old Soul.

Along with Peterson, he counts Bill Evans and Herbie Hancock as inspirations, while cultivating his own sound. Along with traditional jazz and funk, Botos incorporates elements of the music he grew up with as a Hungarian Romani into his own compositions.

In 2004, he travelled to Montreux to compete in the Montreux Jazz Festival solo piano competition. He placed first, and as part of his prize, he was the opening act for the headliner the following year. It was Oscar Peterson, and the meeting resulted in a friendship and professional mentorship that endured until Peterson’s death.

In his new role, he’ll be involved in many aspects of the RCM, including, naturally, performance, and community outreach for the Oscar Peterson School of Music, and involvement with the new Oscar Peterson Program, offering tuition-free music instruction to underserved youth. That starts in September 2022.

“I’m thrilled to be working in partnership with Robi,” said Colin Clarke, Artistic Director of the Oscar Peterson Program. “His wealth of experience as a music maker in multiple genres only adds to the accessibility of the program, and his charisma is sure to inspire the young people we’ll be working with.”

He will also be kept busy with a number of other projects.

“I am overjoyed to have been offered this position — Oscar Peterson was an idol and mentor, and I’m extremely proud to be a part of the School and this new Program,” said Robi Botos. “As a leader in Canadian arts and music education, the RCM is a vital part of this country’s social fabric — this is a tremendous opportunity and a role that I am honoured to serve.” 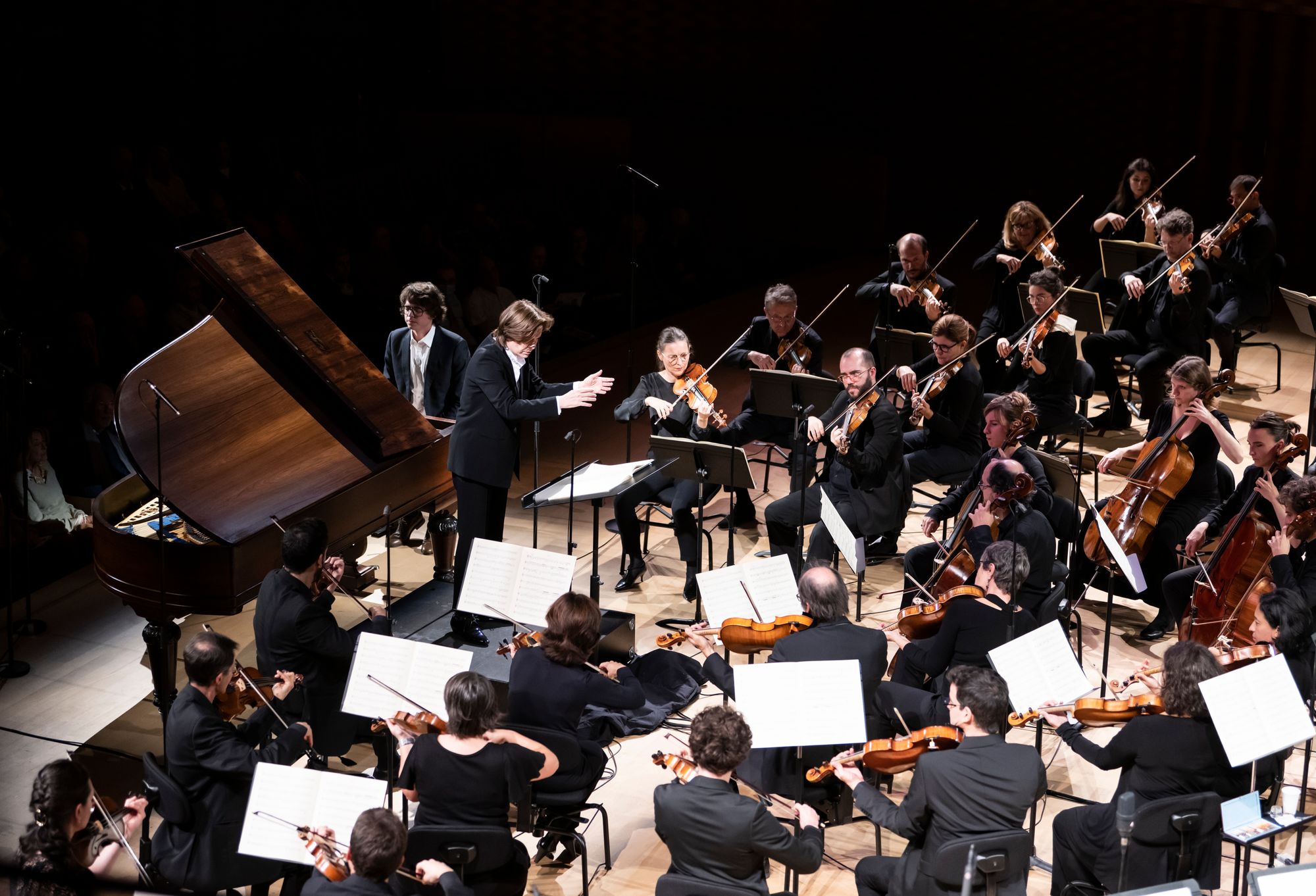