Following a seven-year break from the studio, THE WINERY DOGS are back in full force with their aptly named third album III, which is set for release on February 3, 2023 on the band’s Three Dog Music label (via Burnside Distribution/The Orchard). Following in the footsteps of their first two albums, III was once again self-produced by The Winery Dogs and mixed by longtime band associate Jay Ruston.

Fans wanting to pre-order the album and enter to win a custom Fender Richie Kotzen Telecaster guitar can go here. The Vicente Cordero-directed video can be seen on the band’s official YouTube page. A vinyl edition of III will also be forthcoming in just a few months.

“Xanadu” is now available in all digital formats Here

While the all-out smokin’ opening track and lead single “Xanadu,” title might evoke different imagery in more progressive-leaning listening circles, KOTZEN’s zen-seeking, hard-rocking ruminations on “Xanadu” once again shine a light on the eternal power of good collaboration. “Coming out of the gates, that’s a barnburner,” acknowledges PORTNOY. “It’s one of the fiercest tracks on the album.” Incidentally, eagle ears will also delight in picking up on how definitively PORTNOY drops his drumsticks right as the song concludes. “At the end there, you’re hearing me toss my sticks — not in frustration, but very much in satisfaction of what we had just done,” he clarifies with a laugh.

In addition to the new music, fans will also be excited to hear that the trio is hitting the worldwide concert trail starting February 15 in Greensburg, PA at the Palace Theatre for their “202III World Tour.” Ticket and VIP package info can be found on the band’s official website.

III is the follow-up to the band’s critically acclaimed and Billboard-charting album, HOT STREAK, which was released October 2, 2015 on Loud & Proud Records via RED (a division of Sony Music Entertainment). After landing in the Top Five on many of Amazon’s pre-order charts, including #1 on the Amazon BestSellers/Hard Rock chart and #1 on the Amazon Pre-Orders/Hard Rock Albums charts, it sold 30% more than their 2013 self-titled debut, landing them on various Billboard album charts including #2 on “Top Current Alternative Albums,” #5 on “Top Current Hard Music” and “Top Hard Music Albums,” #6 on “Top Current Rock Albums” and “Album Core / Genre Rock,” #15 “Top Current Physical Albums,” #16 “Top Current Albums,” and #30 on the “Top 200 Albums” chart.

Check out THE WINERY DOGS at any of the following tour stops, with more to be announced in the coming weeks and posted on the band’s website and social media pages: 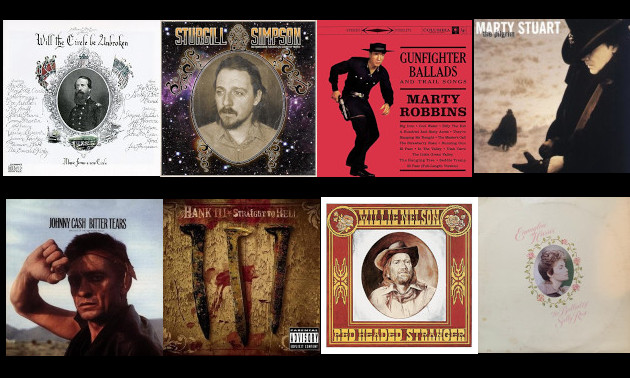 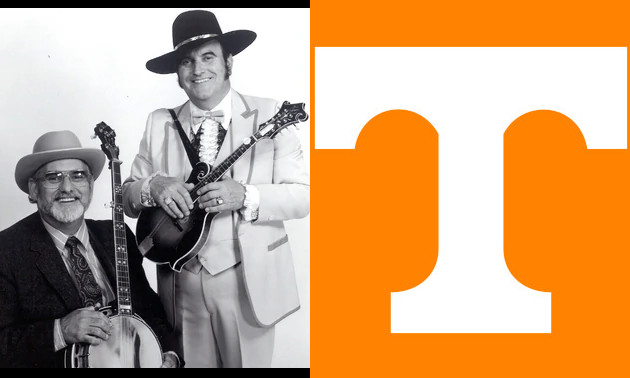