Timi Frank calls on PDP leaders to unite for victory

A former Deputy National Publicity Secretary of the All-Progressives Congress (APC), on Saturday, called on leaders and members of the Peoples Democratic Party (PDP) to collaborate with the newly named Presidential Campaign Council of Alhaji Atiku Abubakar to ensure victory.

Frank who made this call in a statement in Abuja, congratulated all members of the Campaign Council and commended Atiku and the national leadership of the PDP for selecting men of proven integrity into the council.

He noted that the Chairman and Director General of the Council, Governor Udom Emmanuel and Governor Aminu Waziri Tambuwal have the requisite capacity to lead the party to victory.

He said that the track records of Emmauel as a former banker and now Governor and Tambuwal as a lawyer, former House of Representatives’ Speaker and now second term Governor of Sokoto State have all it takes to lead the PDP to victory.

He appealed to all aggrieved members of the party to forgive all offences and work for the realisation of winning the forthcoming presidential election and forming the next government.

According to him, it is obvious that only the PDP can salvage the dwindling economic fortunes of the country following lack of focus and strategic thinking by the APC’s administration.

Frank who is the Untied Liberation Movement for West Papau (ULMWP) Ambassador to East Africa and the Middle East insisted that Nigerians and looking to the PDP to deliver them from misrule, corruption and bad leadership engendered by the APC, saying, “PDP cannot afford to fail.”

He noted that all other leaders that have been carefully selected for the rescue mission, have required experience, political gravitas and reach to help realise the objective of the council, which is to help the PDP win the presidency and other national and state political offices in 2023.

He urged the Council to focus on issues-based campaign as well as make patriotism, love and peace of the country its watch word.

He urged all aggrieved presidential aspirants of the party to join hands to achieve victory for the party, as a everybody stands to benefit when PDP assumes power.

Frank said: “This is the time to put personal interest aside and work collectively for the success of the PDP at the polls. Even though there were many contestants during the party primary, only one candidate can emerge.

“Now that we have our Presidential Governorship, Senate, House of Representatives and Houses of Assembly candidates, the PDP must work as a united and cohesive entity necessary to win at the polls.

“The hope of Nigerians to return the PDP to the saddle of governance in 2023 must not be dashed on the altar of personal animosity. PDP is one. PDP can only win if it remains united. History beckons!

“Let’s not give room to the APC that is waiting to capitalize on the seeming squabbles and disagreements with the party, to perpetuate another rigged victory.” 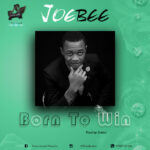 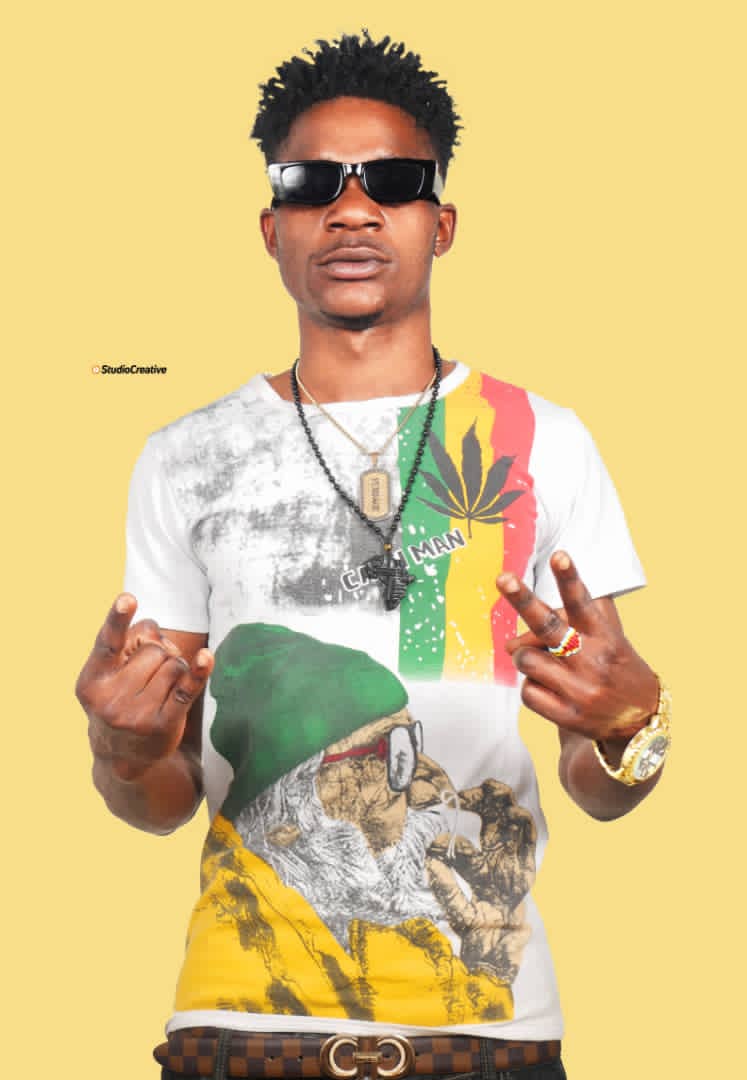