This was revealed in an interview on #WithChude, which the show’s host, Chude Jideonwo, posted on his Instagram page on Monday.

When asked about the recent video that went viral in which he reportedly labeled Tinubu as unfit to rule Nigeria, Peter Obi stated that Tinubu is his elder brother and that he respects him for his contributions to Nigeria.

“Tinubu is an elder brother of mine and I respect him for who he is. They have contributed one way or the other in the past and they have to be respected and recognised in due time, but I just tried to explain that because they contributed in the past and everything doesn’t necessarily mean that they have to stay forever and ever.
They move on and things move on.

“It’s like Brazil today, they recognise that sometimes, Pele was a star, a fantastic footballer but they are not going to field him in today’s match.” 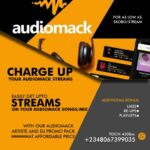 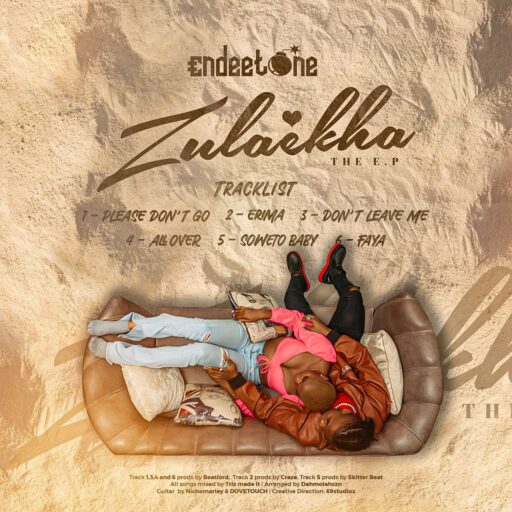