The Autumn 2022 Season of the Symphony Orchestra of India is grand in its scope, with a stellar line-up and a programme worthy of a return to the stage.

For more than one reason, the forthcoming Symphony Orchestra of India season in September 2022 is so very welcome. Firstly, the last SOI season happened in February 2020, with great performances by Maria João Pires, Augustin Dumay, Zakir Hussain, Hariharan, Shankar Mahadevan, Jean-Philippe Collard, Laurent Petitgirard and a musical theatre gala. Failed attempts to revive subsequent seasons due to the Covid pandemic playing spoilsport are hopefully all behind us now.

Secondly, the line-up of musicians and the varied programme this September are worthy of a ‘no looking back’ revival of an experience, which audiences in Mumbai always look forward to.

British-born conductor of Indian heritage, Alpesh Chauhan will wield his baton to direct the horns to open Humperdinck’s Overture to Hansel and Gretel. He will be joined by British pianist Benjamin Grosvenor in Mendelssohn’s first piano concerto, and Prokofiev’s Romeo and Juliet (excerpts) will end this opening night concert.

The second concert will feature another Romeo and Juliet, the Fantasy Overture by Tchaikovsky, followed by Chauhan being joined by horn player Ben Goldscheider, in Mozart’s Horn Concerto No. 3 and Richard Strauss’s first horn concerto. Bernstein’s Symphonic Dances from West Side Story will surely prove a great finale to such an evening of varied music.

This is the first time that Chauhan, Grosvenor and Goldscheider will be performing in India and they are of course looking forward to this visit. Chauhan’s reputation as one of the leading young conductors to emerge on the international scene has made him a very busy musician. He is Principal Guest Conductor of Düsseldorfer Symphoniker, Associate Conductor of BBC Scottish Symphony Orchestra and Music Director of Birmingham Opera Company. He has conducted widely in Europe, the USA and Australia and has been mentored by Stanisław Skrowaczewski, Andris Nelsons and Edward Gardner. For his contribution and service to the art of music, he was awarded an OBE in the Queen’s New Year honours in 2022.

Grosvenor is reputed to turn everything he touches to gold. His technical mastery of the piano and his innate musicianship were recognised by Decca, who signed a historical recording contract with him in 2011. He was the youngest ever and the first British musician in 60 years to have been invited by this great record company. Onstage, his successes are many and he performs all over Europe, Australasia and in both the Americas. His many Proms performances at Albert Hall also include a Last Night performance under Marin Alsop in 2015. This year in August, he once again performs at the BBC Proms, Prokofiev’s third piano concerto, also with Alsop.

Goldscheider was concerto finalist in the 2016 BBC Young Musician Competition and has since graduated from the Barenboim-Said Akademie in Berlin. He performs with some leading orchestras and conductors and has many chamber music partners all over the world. It is amazing to see the list of commissions and contemporary compositions written for him. In 2021, he released a CD titled Legacy, as a tribute to the great horn player, Dennis Brain. One can safely say that he follows in the footsteps of Brain, who did so much to bring the French horn to be worthy of being a solo instrument.

Two other first-time visitors to India and the SOI, include Japanese violinist Sayaka Shoji and French pianist and conductor Jean-Frédéric Neuburger. They come as a trio with cellist Henri Demarquette, who is no stranger to audiences at the NCPA. Their complete German programme of Mendelssohn’s Hebrides Overture, Brahms Double Concerto for violin and cello, and Beethoven’s Triple Concerto will not lack a following from Mumbai audiences.

Shoji, who moved to Italy at the age of three with her artist mother, has performed with some of the greatest orchestras and conductors, and plays a Stradivari violin once used by none other than Mischa Elman, whose tone was difficult to surpass during the first half of the 20th century. She sees music visually and works with video artists and dancers to create programmes which combine visual aesthetics with some of her favourite violin music from Bach to Shostakovich to Bartók.

Almost an enfant terrible, Neuburger studied piano, organ, conducting and composition, and won five first prizes at the Paris Conservatory. As a performer, he has played with and conducted some of the most renowned orchestras and his compositions have been commissioned by leading orchestras and festivals around the world. In recognition of his art, he was awarded the Lili and Nadia Boulanger prize from the Académie des Beaux-Arts in Paris. Neuburger will conduct the first half of the concert from the podium and then direct the orchestra and his colleagues from the keyboard in Beethoven’s Triple.

Demarquette brings with him his great experience, astute musicianship, and his Goffredo Cappa cello, with a tone that can rival that of the Strad cello of the Louis Vuitton Foundation which he used for a few years. As a true friend of the NCPA, Demarquette always manages to bring with him some renowned colleagues to visit Mumbai and share their art with our audiences.

Yet another first-time visitor, young pianist Pavel Kolesnikov will perform in the final concert with the SOI, playing Rachmaninoff’s great third piano concerto conducted by Richard Farnes. Kolesnikov’s Siberian heritage and his European experiences make him a unique musician. He was an overnight sensation, when in 2012, he won the Honens International Piano Competition in Canada, which comes with one of the largest cash prizes in the world. Since then, Kolesnikov has been recognised as a pianists’ pianist and is much sought after onstage and in the recording studio. His recordings of Chopin’s mazurkas and Bach’s Goldberg Variations were much acclaimed by critics and the public. His 2021 performance of the Goldberg Variations was broadcast all over the world from the Wigmore Hall.

We will be fortunate to witness Farnes conduct the final concert of the season, which will feature Beethoven’s 7th Symphony besides the Prokofiev concerto. Farnes is well known as the conductor of Opera North in Leeds, which does much to bring opera to the masses at reasonable prices thus breaking barriers between elite opera goers and uninitiated first timers. His 2016 rendition of Wagner’s Ring Cycle made waves in the opera world. Not just confined to opera, Farnes is also much sought after as an orchestral conductor and makes this welcome debut with the SOI.

It is noteworthy to mention here that each soloist will also give a recital and perform some chamber music during the course of the season. The Autumn 2022 Season is not one to be missed.

By Jehangir Batiwala. This piece was originally published by the National Centre for the Performing Arts, Mumbai, in the August 2022 issue of ON Stage – their monthly arts magazine. 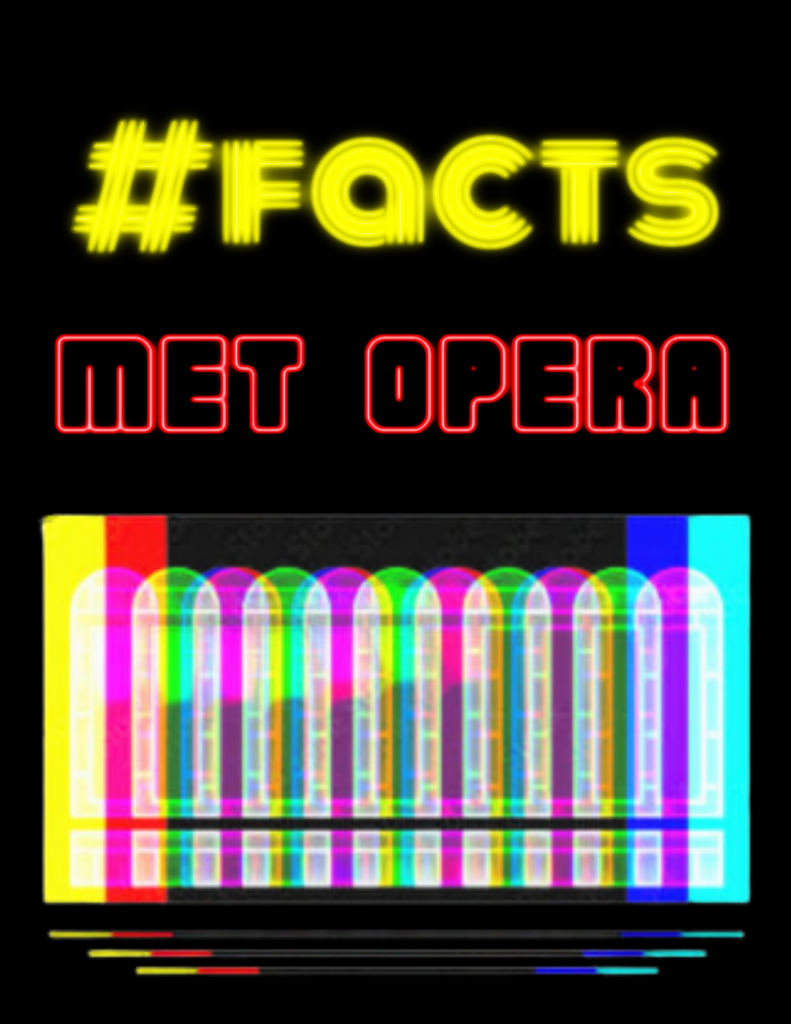 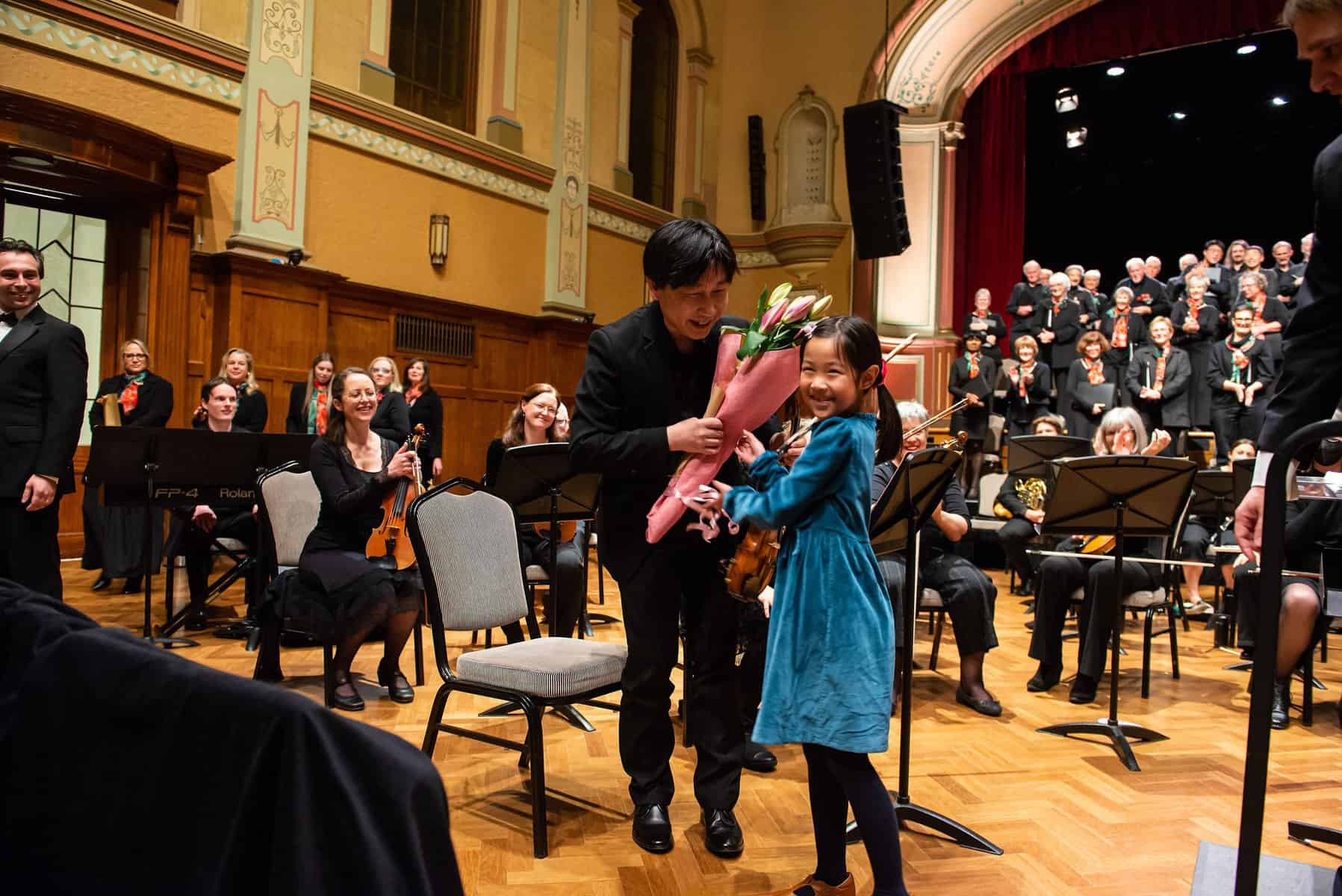