English National Opera opens its season with Puccini’s Tosca, in a staging by Christof Loy, new to London, but first performed by the Finnish National Opera in Helsinki in 2018. Conducted by Leo Hussain, it’s a compelling, albeit idiosyncratic piece of theatre. Loy, as one might expect, carefully probes his protagonists’ psyches, often with fascinating results. At the same time, however, you can’t help but feel he’s trying to do fractionally too much with it, deploying elements of symbolism that don’t always cohere.

A deliberate jumble of periods in Christian Schmidt’s designs underscores the ideological conflict between revolutionary republicanism and a corrupt monarchy at the work’s centre. Scarpia (acted by the indisposed Noel Bouley on opening night while Roland Wood sang from the side of the stage) and his henchmen wear ancien régime outfits, while Adam Smith’s Cavaradossi and Msimelelo Mbali’s Angelotti are in 1950s suits. Sinéad Campbell-Wallace’s Tosca effectively shuttles between both worlds, appearing in church in Act I in a New Look dress, and donning 18th century costume when she later arrives in Scarpia’s rooms. Red and gold theatre curtains, descending from the proscenium or slowly obscuring parts of the set, meanwhile, suggest, a little awkwardly, the blurring of reality and illusion in Tosca’s mind. And the Shepherd Boy in Act III has become a Tosca-lookalike in Cavaradossi’s imagination as he lies awaiting execution in his cell.

Loy is strong, however, on the pervasive atmosphere of oppression and brutality. Campbell-Wallace plays Tosca as an essentially vulnerable woman, whose propensity for self-dramatisation also masks catastrophic naivety, and who by the end of Act I has walked unwittingly into the trap prepared for her. Scarpia, a real sadist, writhes erotically on the church floor during the Te Deum and later paws Tosca obscenely as she sings Vissi d’Arte. In the final scenes, she remains traumatised by the memory of the murder she has committed, and Smith’s Cavaradossi, ardent, but ever the realist, is all too aware that the promised mock-execution is fraudulent and that he is genuinely going to his death.

Some of this is extremely powerful, and the performances are often comparably strong. Campbell-Wallace’s voice blazes comfortably in its upper registers, but there’s great lyrical warmth in her scenes with Smith, and Vissi d’Arte is beautifully done. Bouley is a mesmerising theatrical animal, though Wood sang with wonderful evenness of tone and great dramatic fire. Smith, meanwhile, makes a tremendous Cavaradossi, his arias gloriously phrased, his way with words often immaculate, and his high notes thrillingly sustained in his brief moment of victory over Scarpia in Act II. The smaller roles are consistently well cast, while ENO’s orchestra is on fine form for Hussain, whose conducting is all grand passion and sweeping intensity, and utterly gripping. 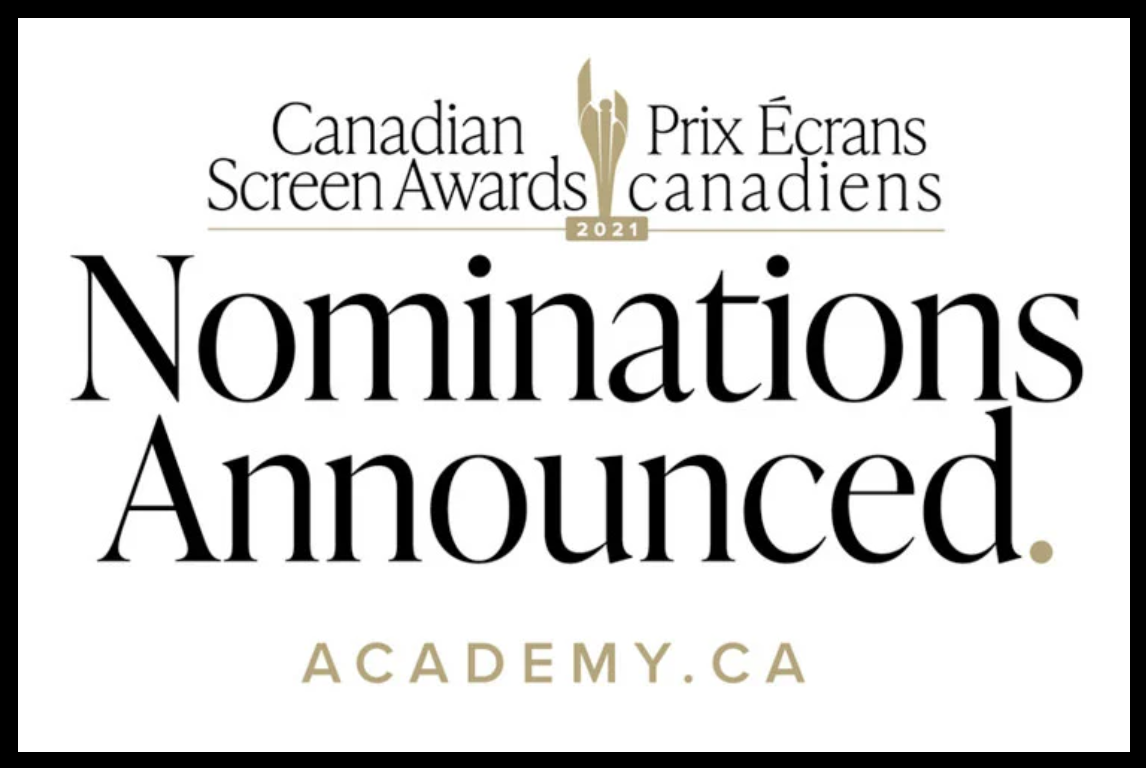 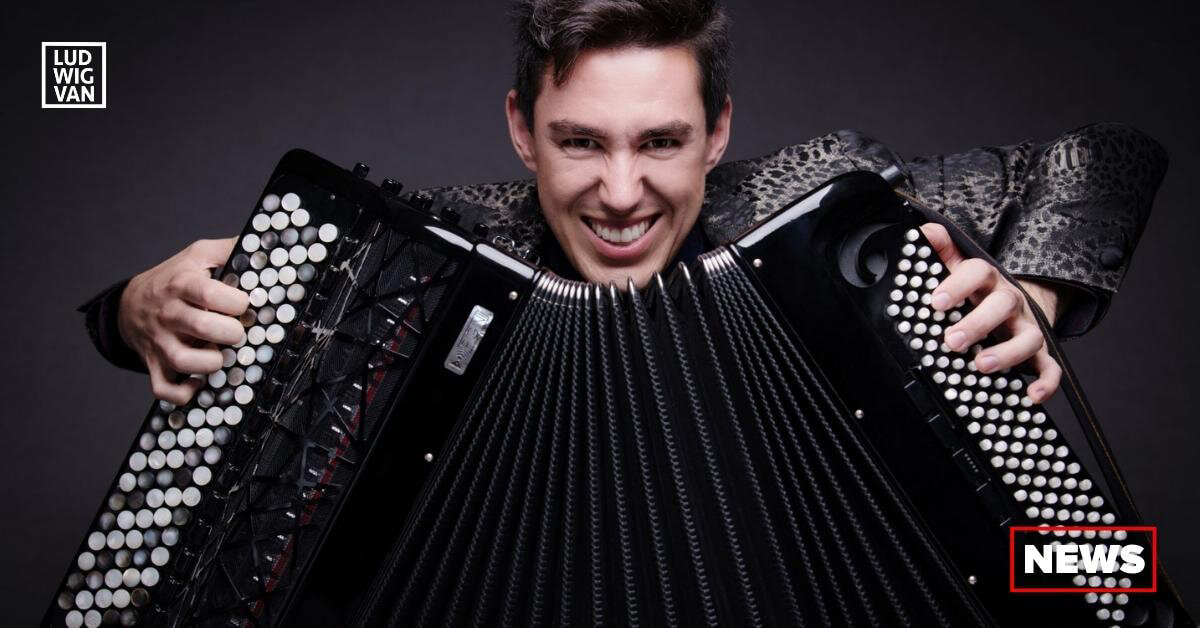