This Week in Classical Music: December 26, 2022.  End of Year.  This year will be remembered for the brutal, unprovoked war Russia unleashed against Ukraine in February.  Peace in Europe has failed, yet again, but this time to an extent not seen since WWII.  And yet again we see that culture doesn’t help us to fight evil: the country of Tolstoy and Tchaikovsky is killing people very much like the country of Beethoven and Goethe was doing it eighty-some years ago.  Neither words nor music, only deadly weapons can stop the aggressor.  If we were to play some music to acknowledge the barbarity of the events, that would be Britten’s War Requiem.  Written in 1961-62, the music was commissioned to mark the consecration of the Coventry Cathedral, recently rebuilt after being destroyed by German bombs during WWII.  For the text of the Requiem, Britten used parts of the Latin mass and nine poems of Wilfred Owen, the English poet who died during the Great War just one week before the armistice (despite all the modern rocketry, what’s happening in Ukraine today reminds one of the hellish trench battles of WWI).

At the premiere of the Requiem Britten wanted to show the newfound European unity, inviting his friends from different countries to perform: the soprano Galina Vishnevskaya from the Soviet Union, Peter Pears, an Englishman, and Dietrich Fischer-Dieskau, a German.  But there was no “unity” between the East and the West in 1962: the Soviet Government didn’t allow Vishnevskaya to travel to the UK and Heather Harper had to substitute on very short notice.  Several months 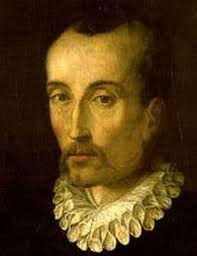 later the Soviets relented and let Vishnevskaya go to London to record the piece.  It’s from this recording that we can hear the first movement, Requiem aeternam.  Benjamin Britten conducts the London Symphony Orchestra.

It became a tradition of sorts for us to celebrate the approaching New Year by commemorating the numerous composers of the Renaissance whose birth dates were lost in history.  We regularly write about the “greats,” such as Guillaume Dufay, Josquin des Prez, Palestrina, Orlando di Lasso, and Tomás Luis de Victoria, but there are scores of talented composers born in the 16th and even 17th centuries that we often miss for the only reason that their birthdays are not fixed in the 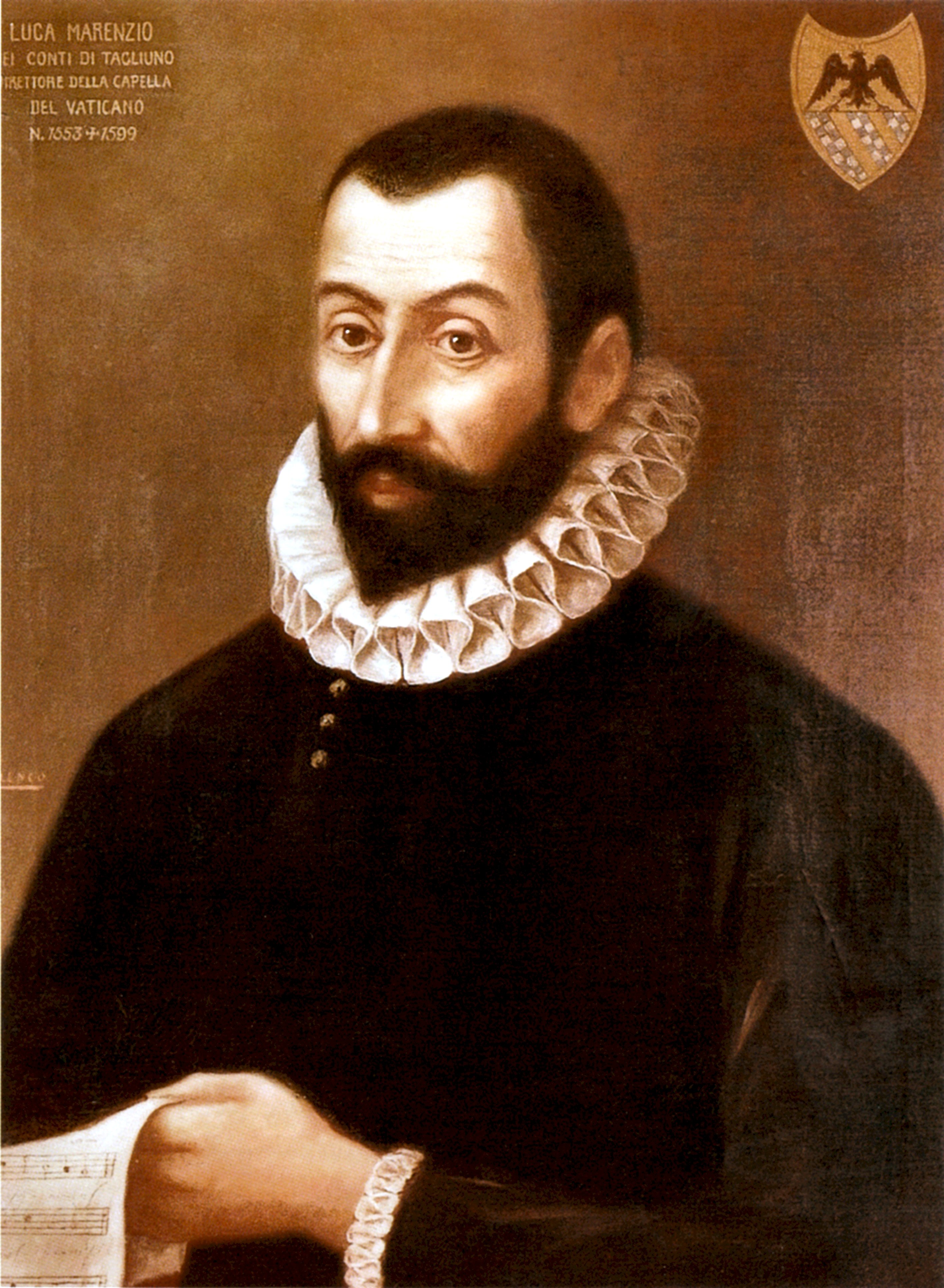 musical calendar.  So here is a madrigal Queste Non Son Più Lagrime Che Fuore (These are no longer real tears which rise) by Giaches de Wert.  It’s based on a canto from Orlando furioso, a poem by the great Italian poet Ludovico Ariosto and performed by the ensemble La Compagnia del Madrigale.  Giaches de Wert was born in 1535 and spent many years at the courts of the Gonzaga and Este families in Mantua and Ferrara, then the musical centers of Italy.  Luca Marenzio was 18 years younger than de Wert; he was also famous for his madrigals and also for many years served different branches of Estes and Gonzagas, though mostly in Rome and Florence.   Here’s Amor, i’ ò molti et molt’anni pianto (Love I’ve cried many and many years), Marenzio’s madrigal for five voices.  It’s set to a text by Petrarch and is performed by the ensemble La Venexiana. 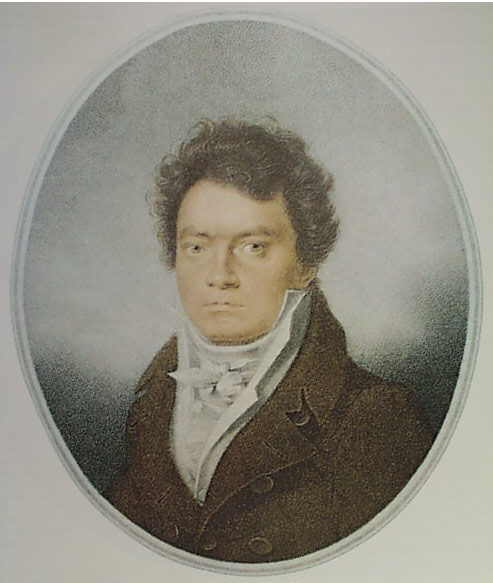