Filled with talent, Valley of Weights has the mass to go heavy. This makes their debut album incredibly interesting. The first two sides of the double vinyl offering, rest in a world of hard playing regular songs from any album in the past forty years. Is it rock, pop, punk, independent? Answer, all of those and sparkling more. This is derived from the four artists, with extensive skills, experience and love of music. When listening to the first to sides of Valley of Weights, there are connections to so many sounds from the past. From the ears taking it in now, sounds of Minute Men, XTC, Joe Jackson, Iggy Pop and Dinosaur Jr., begin to only touch on how congruent these tracks are with the fortunate long lives of music lovers and those on new pathways of discovery. The beauty of Valley of Weights is the how good it is on the first vinyl, but the doubleness of having another vinyl going in a psychedelic other direction. The second disc is just one track on each side, shorter song structures gone, full frenzied four piece goo.

“I Was A Wartime Draughtsman”, is throwing me back again. For some reason this ushers thoughts of Zombie Birdhouse, but that’s just me and what i have listened to. To describe the first two sides of Valley of Weights without the use of past connections…. This is difficult for me especially, but this is the challenge of thinking and writing. The easiest connection for anyone on listening discovery; bass, guitar, drums, vocals divided between four musicians. The formula. Secondly, the formula has remained pure. There are no special effects, this is song writing singing and playing. What you hear is most probably what you will hear live. Which is an unanswered question? If you live in the eastern New York area seaboard, the chances of seeing a live show would be the best. This is where David Hower, Pete Weiss, Russ Anderson and Mike Griffin are from. But this is a sidetrack of music description, we were about to explore the second vinyl in this double lp. Beginning, this is not free form jazz, this is not experimental boundary plundering. This is the full jam in search of space while obscured by clouds. Sorry, that last sentence holds history, the third and fourth sides of Valley of Weights is simply pleasure. Four musicians with the ability to go in any direction. At the same time experienced enough to go there in perfect togetherness. “Ennio Was Right About Hawkwind” and “Roentgen Equivalent Man” are the 2112s. Oh shit, stop reading, that was such a crappy comparison and this is everything math rock is not. The gooey tendrils of these sounds stop and start with the ebb and flow of tides. Heavy rhythms moving in then receding, we dive in to the sonic wave face and duck under to feel the massive undertow.  There is an Indian classical record titled “Call of the Valley”, Valley of Weights takes on a similar onus. From start to finish, forward thinking pure music.

Valley of Weights is a double platter release on pristine black vinyl. Colaboration between Sool Recordings and Skell Records. Copies are currently available on the Valley of Weights bandcamp page. 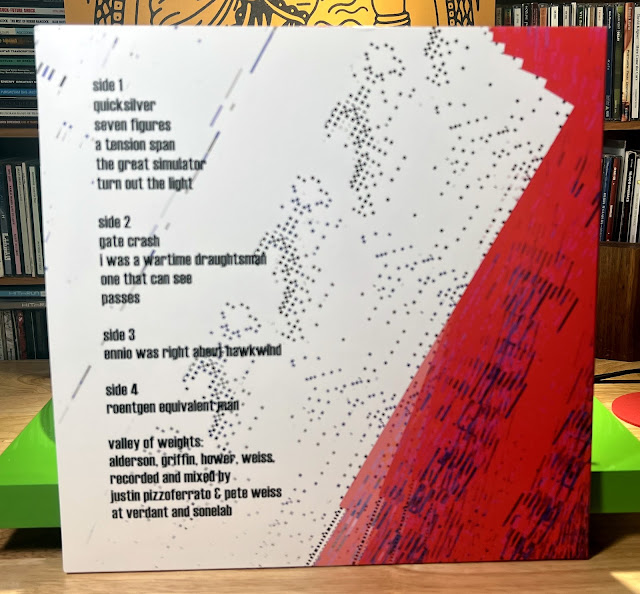 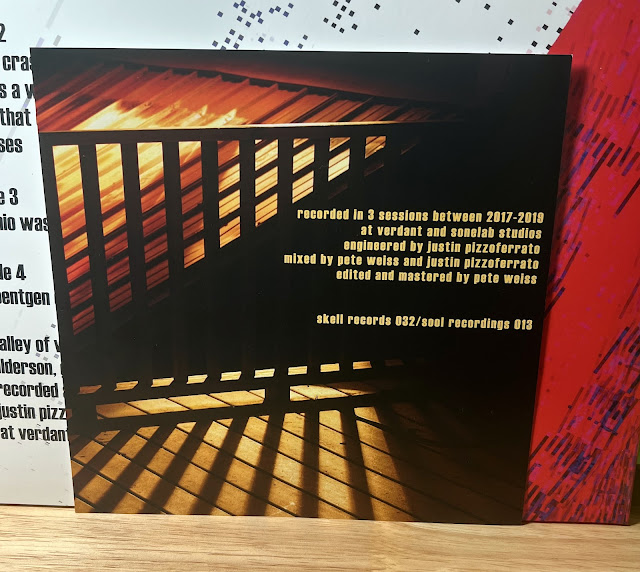 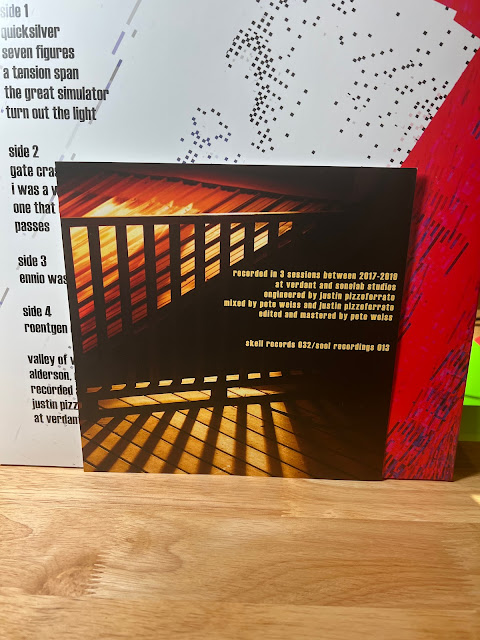 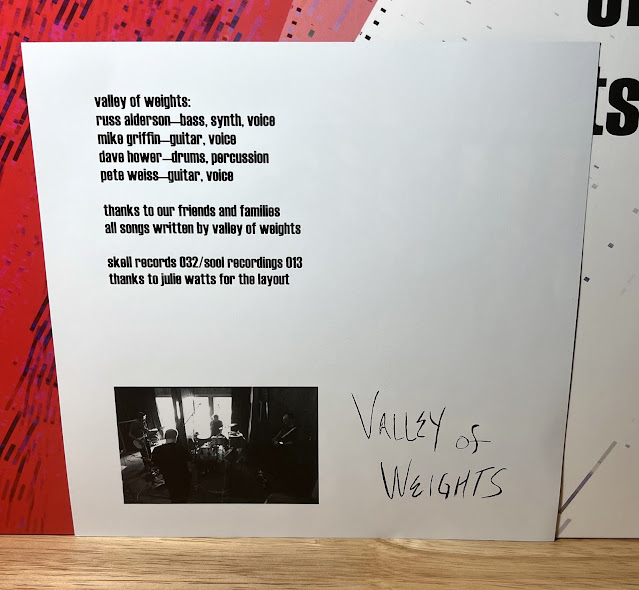 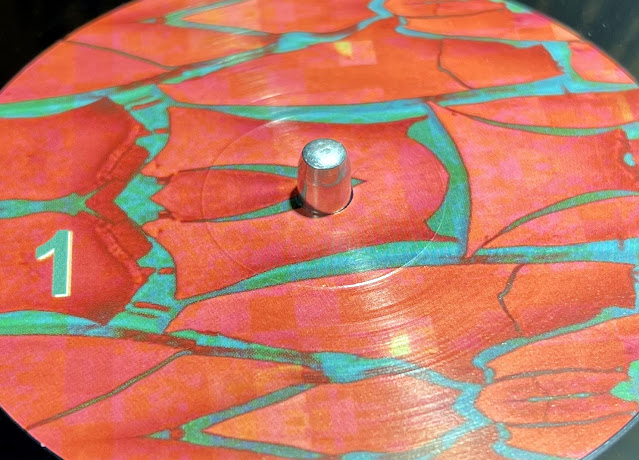 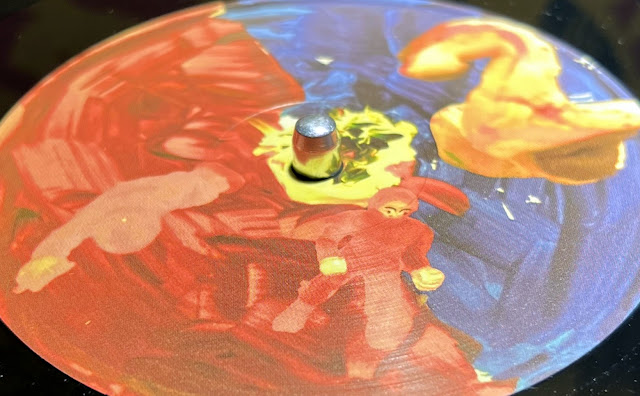 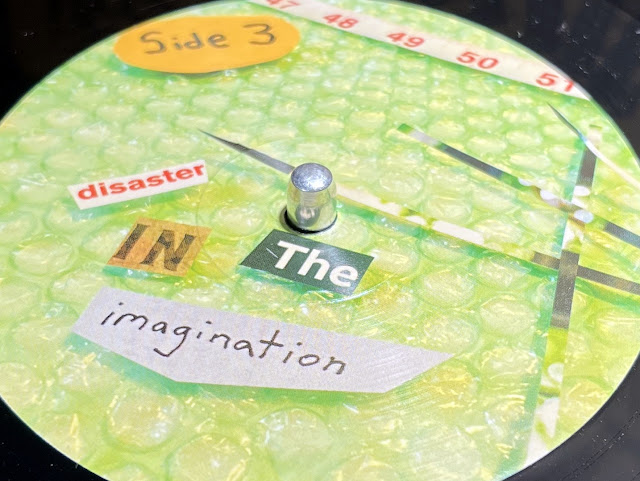 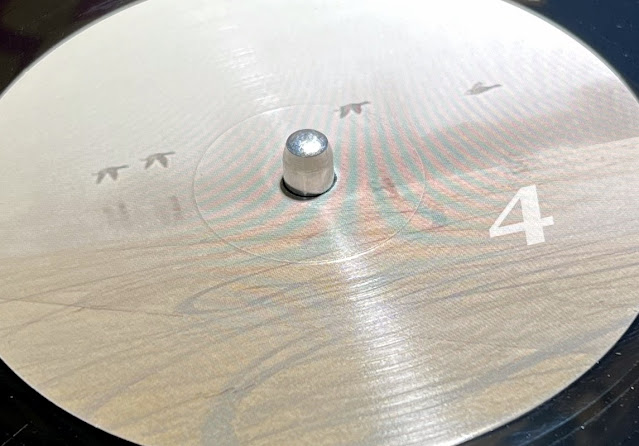 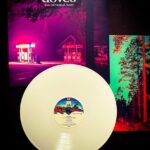 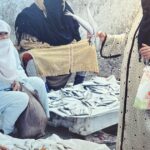