Tune in here on Sunday, January 15 at 4:30PM ET for the Final Round of the competition

We’re coming to you from the Final Round of The World’s Biggest Stage Competition – Vocal Edition (formerly known as the “Getting to Carnegie” Competition).

Open to all vocalists (soprano, alto, tenor, bass) of all nationalities, ages 18 to 33 (by Jan 15, 2023), the Vocal Edition of The World’s Biggest Stage Competition will award the winner 5,000 USD and the opportunity to perform in the 19th Water Island Music Festival.

“Getting to Carnegie” Founder Julian Gargiulo aka “Pianist with the Hair,” gave us an inside look at the rebranded initiative.

The four finalists are:

Each finalist will sing two songs from Julian Gargiulo’s new Song Cycle “Love, War, and Other Viruses,” which will be the World Premiere of the piece. Presenters from the APAP National Conference will be in attendance.

The winner will be decided 50% by the audience members (online and present at the final round) and 50% by a jury consisting of previous winners of the competition (plus one celebrity judge). 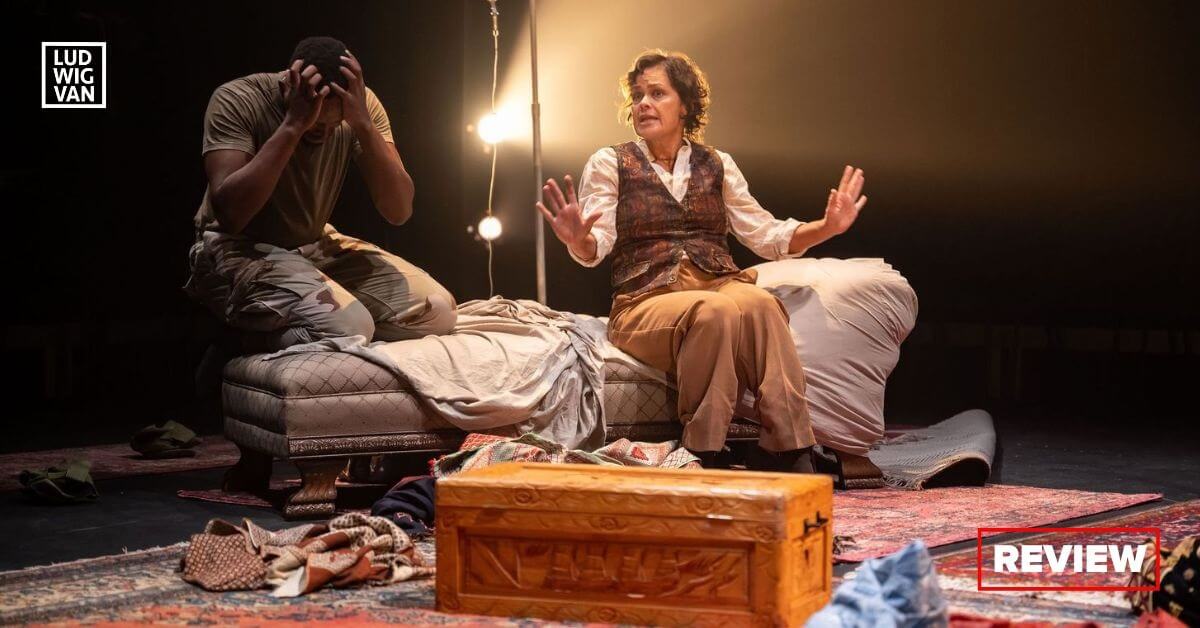 Bengal Tiger At The Baghdad Zoo Is Breathtakingly Brilliant 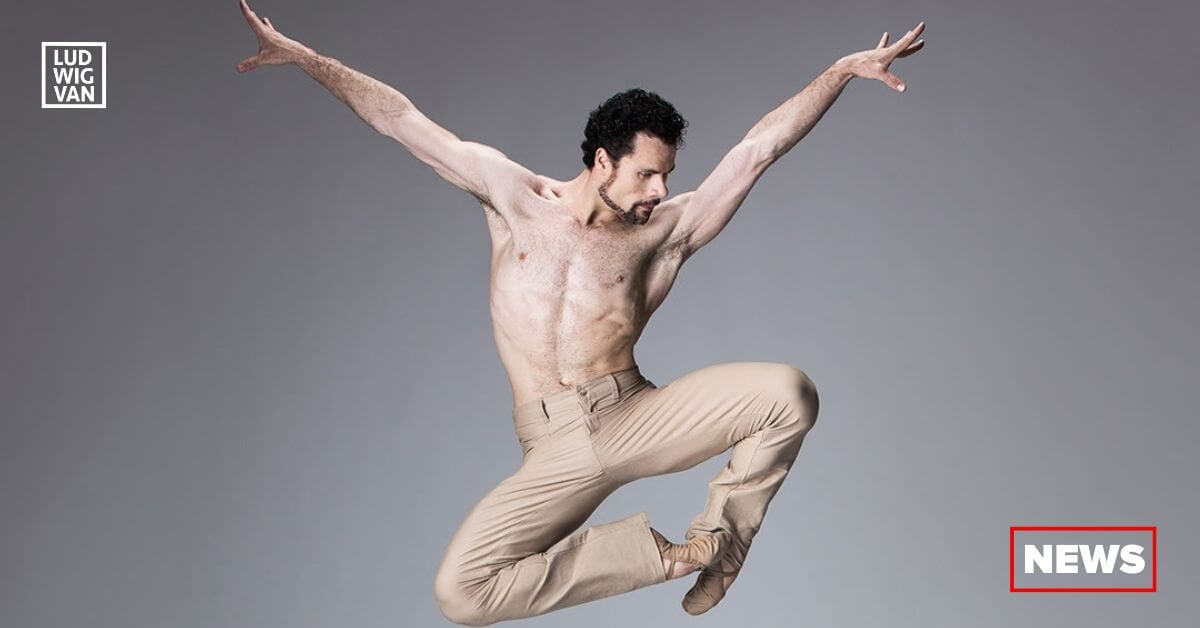