The Vienna State Opera’s music chief Philippe Jordan has come out in the Kurier newspaper with an onslaught on the kind of post-modern directors who produced the likes of this week’s fake-Mahler confection.

He said: ‘I believe that, as far as directing is concerned, our theatre has taken a fatal wrong path for a long time. … Ultimately, this path leads to inevitable failure in the long run…. nI don’t have the feeling that artistic directors, dramaturgs and especially directors are really interested in this interaction between theatre and music.’

The temperature must be rising in the executive offices. Outside, Jordan will be acclaimed as a hero. 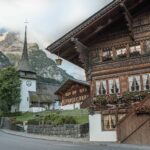 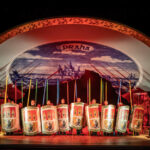 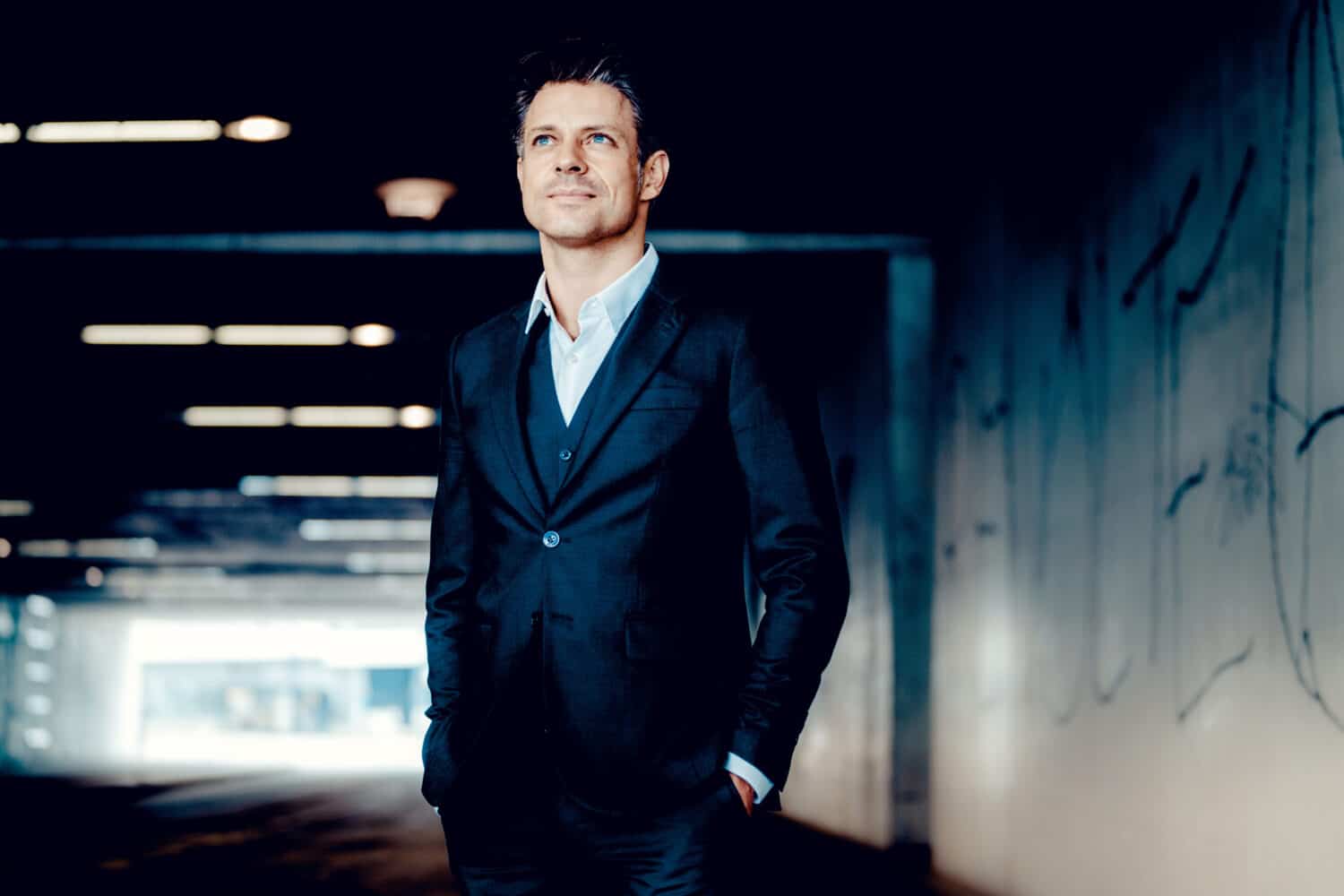