Willie Nelson’s 90th Birthday Will Be One for the Ages

Not all of us will end up making it to 90. But we’re all the beneficiaries of the fact that Willie Nelson (almost) has. On April 29th, Willie will officially turn 90 years old, and on that day and the next one, a massive cavalcade of stars will converge on the Hollywood Bowl in California for Long Story Short: Willie Nelson 90, A Star-Studded Concert Celebrating Willie’s 90th Birthday.

“I can’t think of a better way to spend my 90th birthday than being surrounded by family, friends and of course the fans who made this all possible,” says Willie Nelson. “It’s an honor to perform with such an incredible group of artists at such an iconic venue.”

Worth noting from the lineup of artists announced is Sturgill Simpson, who has not performed in public since his co-headlining tour with Tyler Childers was cancelled during the early portions of the pandemic. Sturgill also suffered vocal chord issues shortly thereafter. It very likely will be Sturgill’s first appearance back, and perhaps his only appearance for a while.

Since this is a Blackbird Presents production, it is likely many of the named artists will perform with a house band, but expect a few to play with their own backing bands as well. And since it’s Blackbird Presents, it will likely be documented for posterity, and released to TV/DVD at some point for those who can’t be in attendance.

This event also has a very “Blackbird Presents” vibe to who was chosen to perform. Though folks should not take issue with some artists such as Snoop Dogg or Ziggy Marley playing since they’re friends with Willie and his music appeals across genres, it would have been cool to see more of Willie’s peers be involved in this like Bobby Bare and Ray Wylie Hubbard, and some more actual country artists who’ve been close to Willie over the years like Jamey Johnson. Instead, you get so many of the same names that always seem to come up with Willie Nelson events.

Nonetheless, this looks like it will be a hell of a time, and one hell of a way to ring in 90 years of Willie Nelson entertaining us. As we continue to see, Willie’s longevity as a creator has been incredible, and he still is releasing quality and relevant albums. His next will be I Don’t Know A Thing About Love featuring the songs of Harlan Howard to be released on March 3rd.

Two-day packages for the general public go on sale Saturday, January 28th at 10 AM PT at http://ticketmaster.com. All eligible Capital One Visa and Mastercard credit and debit cardholders will have access to exclusive presale tickets before the general public beginning Wednesday, Jan. 25 at 10 AM PT. For complete show details, including information on travel packages, go to willienelson90.com. 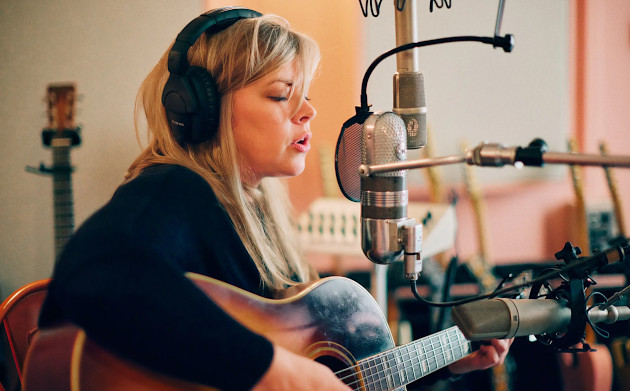 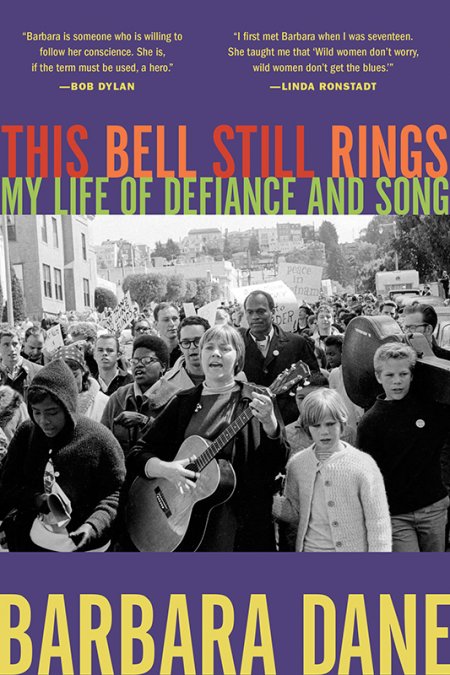