Making stops in Whakatū (Nelson), Ōtautahi (Christchurch), Te Whanganui-a-tara (Wellington) and Tāmaki Makaurau (Auckland), Womb will be sharing songs from their sophomore album at a collection of intimate venues across the country — with support from Tessa de Lyon in Whakatū, Ben Woods in Ōtautahi, Strange Stains in Te Whanganui-a-tara, and Samara Alofa in Tāmaki Makaurau.

Tickets on sale NOW from Under The Radar.

Womb is made up of siblings Cello Forrester (vocals, guitar, strings), Haz Forrester (synth, guitar), and Georgette Brown (drums). Their music is a composite of the three and builds on the shoegaze and dream pop sounds they are inspired by.

Whilst forming in Pōneke, Aotearoa, music has always been central to the siblings’ relationship. In the flat cornfield suburbs of Illinois, Georgette would share Limewire mp3s between the three. Before then their older siblings would show them music when they lived in a Eucalyptus forest near Daylesford, Australia. After moving to Pōneke, Aotearoa in their teenage years, the three grew alongside the music community they found.

Since their inception, Womb have released their first self-titled Womb EP (Sonorous Circle, 2015), their debut album Like Splitting the Head from the Body (Arcade Recordings and Sonorous Circle, 2018), and their second EP, Holding a Flame (Flying Nun Records, 2021).

Womb have toured many times nationally around New Zealand, as well as taking their sound abroad to Hobart’s Hobienalle in 2019, and touring mainland China in 2019 with friend and booking manager Kristen Ng / Kiwese / Kaishandao. Cello, Haz, and Georgette are all Cancer risings.

The new album Dreaming of the Future Again is out digitally and on 180g black vinyl on November 11th, 2022 via Flying Nun Records. 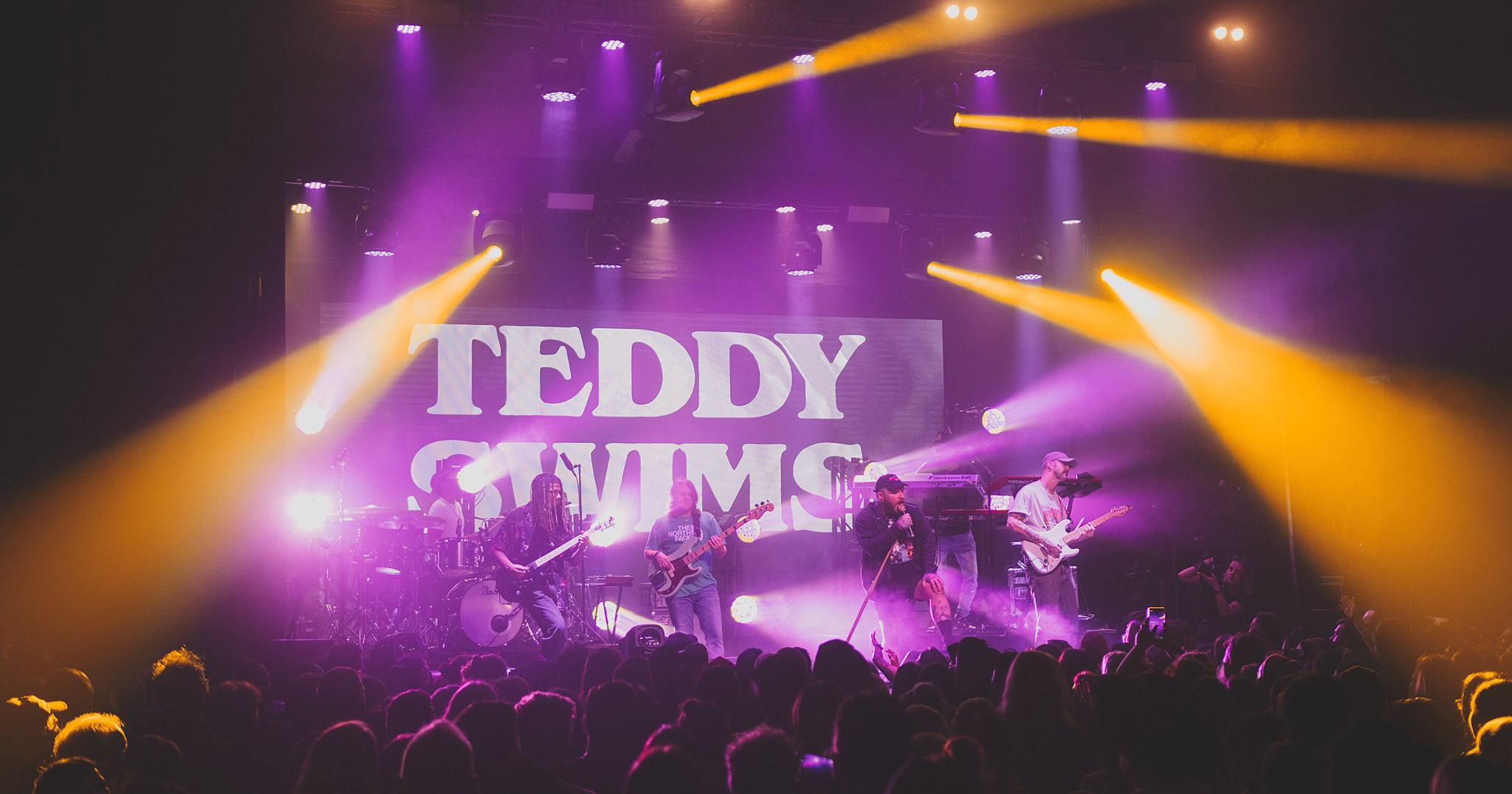 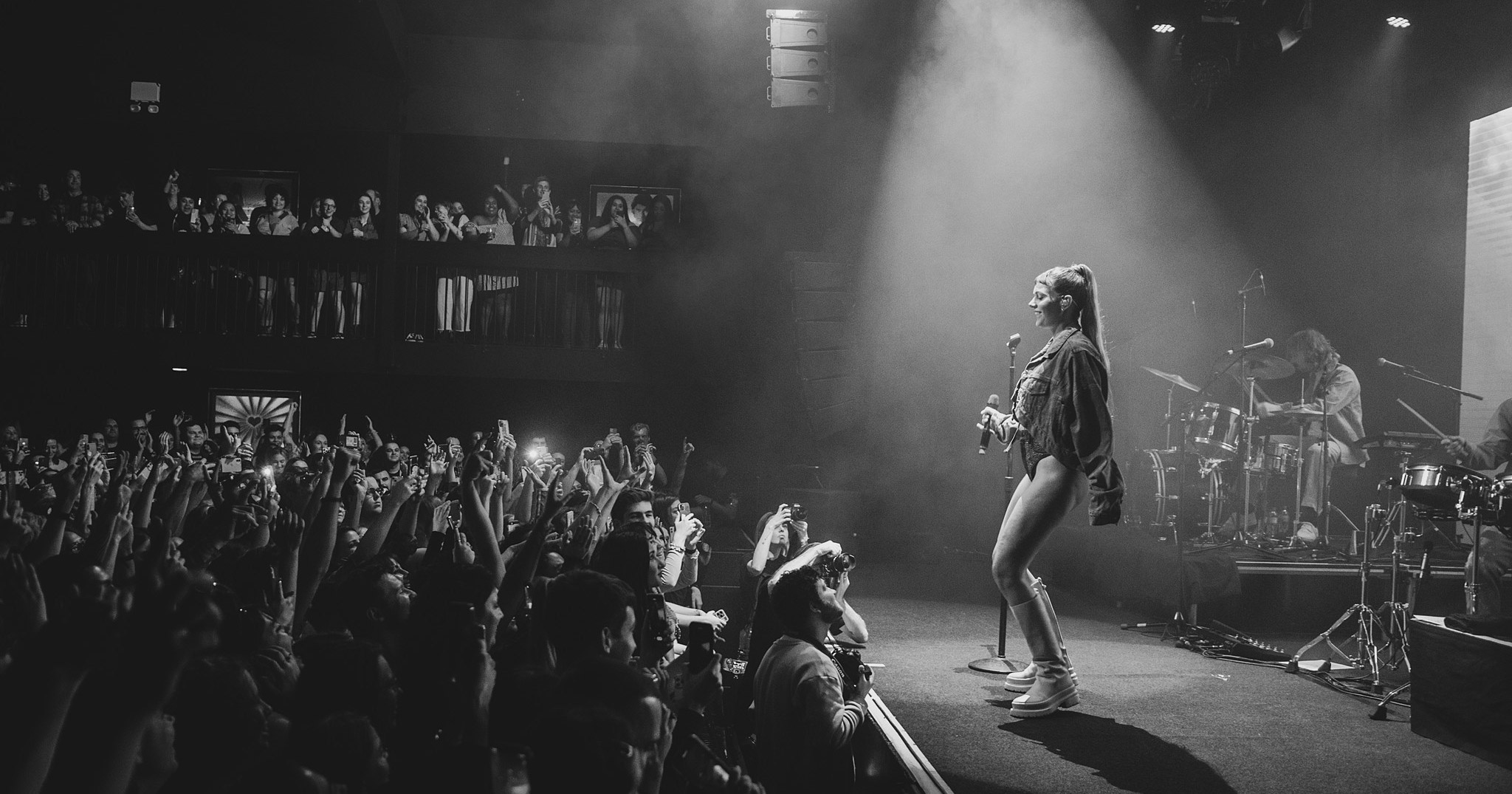