Yemim Talks About How he Creates Music

Opeyemi Ogundiran, popularly called Yemim has elucidated how he gets his music created and what makes it thick.

The afrobeat with a melodious voice explained in detail how he completes the rigorous process and what inspires him.

“The first thing for me is I get the inspiration to create music, then I reach out to some of my music producers to see what they have, once I get an instrumental, I feel I’m in love with then I accrue the rhythm I need, once the flow is straight, then I start building in the words, it’s like a seamless process,” he stated.

His creativity earned him some awards and his official debut in 2019 with a chart-topping, wave making, hit single entitled, “Turn Up” and went on to drop another track entitled “Joro Kini Joro” last year which gathered hundreds of thousands of streams on the digital streaming platforms and lots of airplay on the radio.

He said the track got everyone talking and solidified his position as an artist to watch out for in the Nigerian music scene. Yemim described himself as an advocate of good music And stressed the need for Nigerian music acts to create their own unique sounds and push the gospel of Afrobeat all over the world. Twitter is Losing its Most Active Users, Internal Documents Show 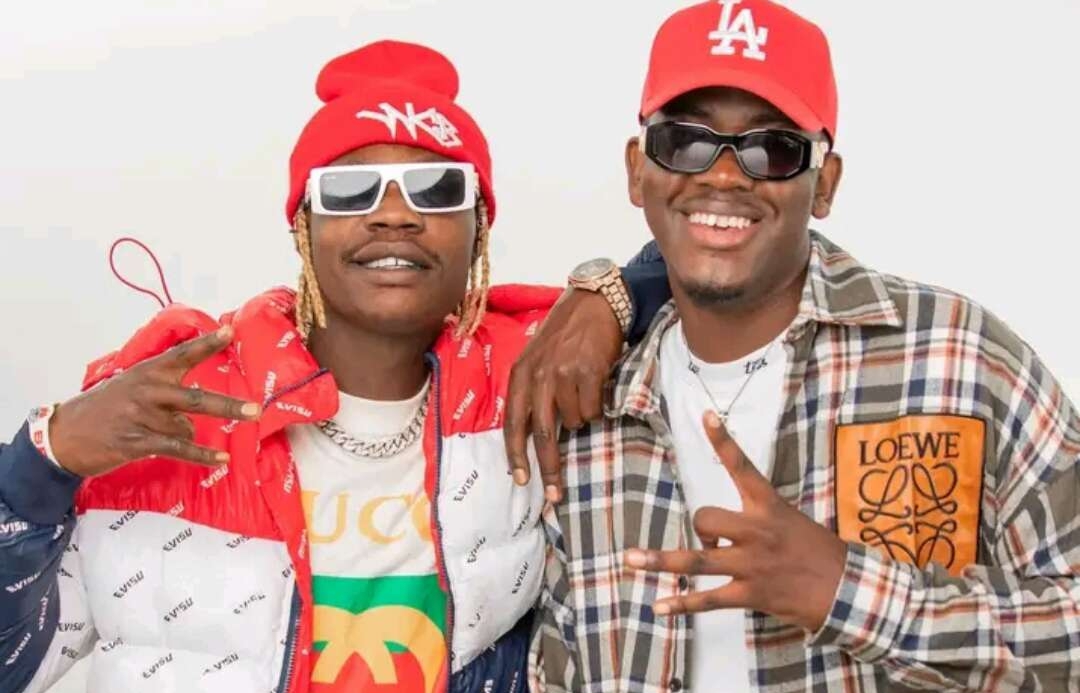