YF Prince is currently based in South Africa, Debuting his music career in class fashion the rap sensation kick starts his foray in the Nigeria music space with a revolutionary single titled “keep Pushing”, where he showcases a level of rap skills and intellect to a level that has earned him a mention as a talent to look out for. Ever since his break out scene in 2021 the 26year old does not look to be slowing down.

YF Prince Richie ambition have seen him become one of the youngest rappers in the Nigeria music industry and Africa as a whole. The rap star is currently carrying on the Hip hop mantle. Already making a name for himself and not only on the streets of Lagos and Ogun state his home town but amongst some of the A list celebrities in the industry.

According to the rap star, He grew up loving music, and would often find himself dropping bars and composing music as a source of recreation. The talented act is currently signed to Yfpr music group which is artist owned.

YF Prince Richie is currently looking to fill the vacuum left in hip hop genre of music that has suffered over the years as a result of some really big shoes that are almost impossible to fill for generations.

Prince Richie has long since embarrassed the Hip hop culture as a way of life and with a rich track record leading back to his childhood days, the youngster has no intentions of switching his style and have insisted on several occasions that the rap genre is the mountain he wishes to challenge. 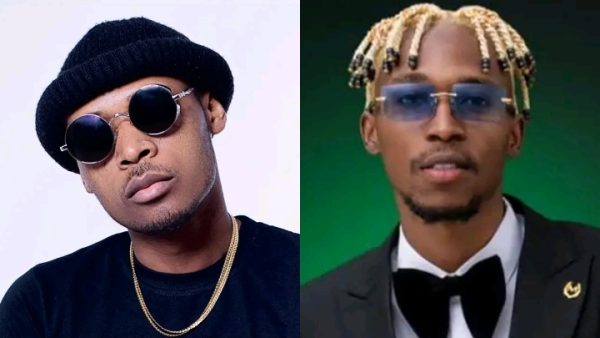