Omah Lay’s action had given rise to a wave of speculations from Twitter users who took to social media to share their thoughts.

His move has led Twitter users to assert that the music star has a crush on Tiwa Savage. His fans have since hopped on the trend, banding together to change their profile pictures to the same photo of Tiwa Savage. 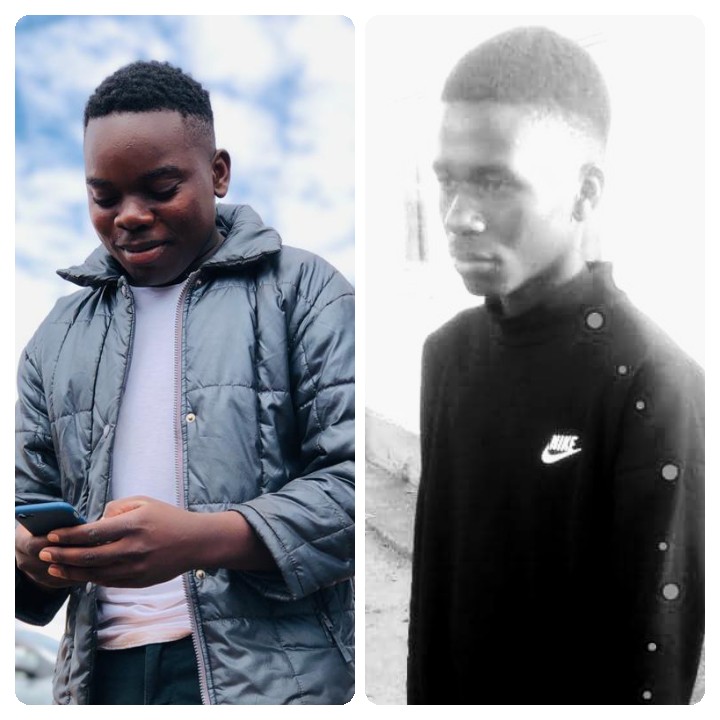 Yes or No ft Kelly hat – Your Love is too much MP3 EDO State Governments To Support Starts Up With Up To 15 Million At Edo Innovates Tech Conference #EITC2022 Cream Sponsors Industry Nite With Blaqbonez
Share
Previous New Jersey Symphony’s Call for Scores
Next Music: Maskiking ft. Boss6man – Jogo (Speed Up)