ZZ Top announces their return to Las Vegas for five shows at The Venetian Theater December 3, 4, 7, 9, 10. The December dates at the casino top their year of unprecedented touring.

The group’s great roadshow supports the most recent album, RAW, the companion to the hugely successful Grammy-nominated feature documentary That Little Ol’ Band From Texas, as seen on NETFLIX and on DVD.

The new album’s liner notes by Gibbons and Beard note of the RAW sessions, “..it was, in a very real way, a return to our roots. Just us and the music, no audience of thousands, no concession stands, no parking lot social hour, no phalanx of tour busses. Just us and the music. We knew right then it was a very special circumstance, all of us in the same place at the same time and what a time it most certainly was!”

Billy F Gibbons served as producer, with engineering by Jake Mann and G.L. G-Mane Moon; RAW was mixed by Ryan Hewitt. It is available on 180-gram vinyl, CD and through digital platforms, and was released “In righteous memory of Dusty Hill.”

Bman’s Blues Report: Nancy Goudinaki – What I Was For You: re.think 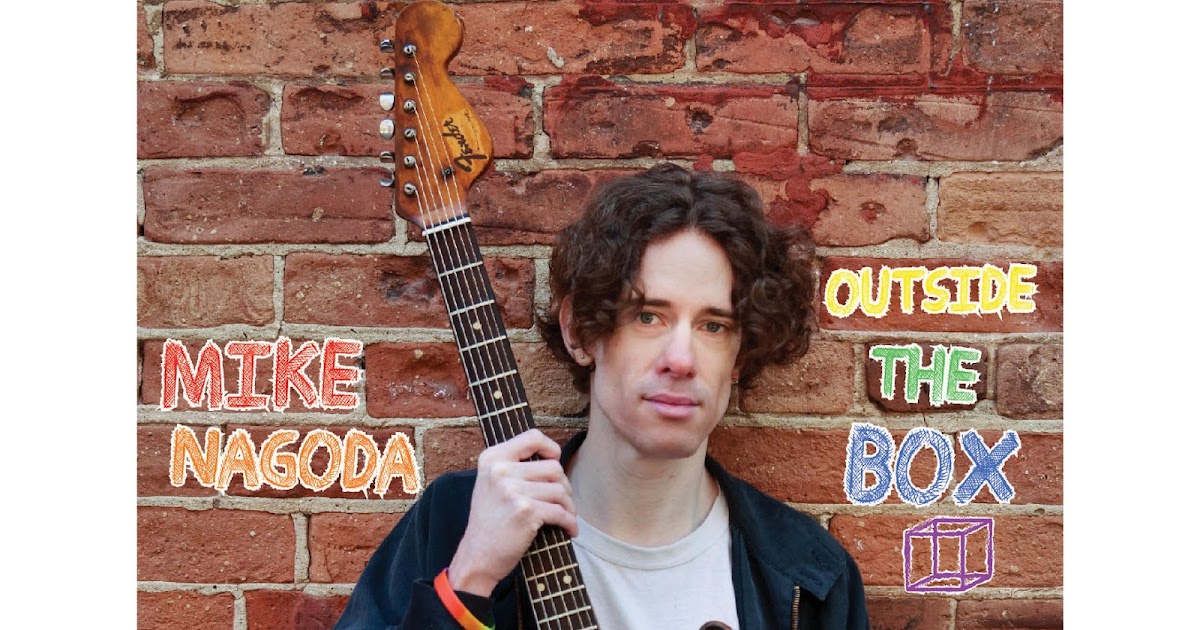